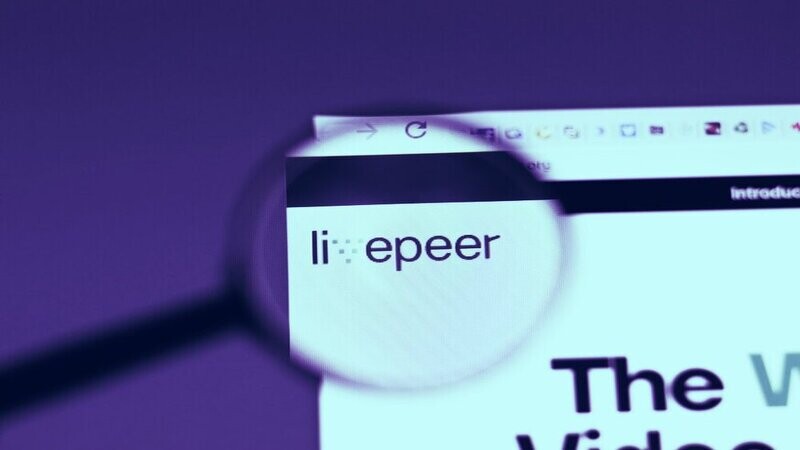 Livepeer, an Ethereum-based decentralised video streaming network, has received $20 million in a Series B expansion phase.

Alan Howard and Tiger Global joined established investors including Digital Currency Group, Northzone, and Warburg Serres in the deal. In this phase, there was no anchor investor.

The Series B extension phase follows a $20 million Series B investment round barely five months ago. The current investment is really an equity round, bringing Livepeer's overall fundraising to roughly $51 million, according to co-founder and CEO Doug Petkanics.

Livepeer intends to increase its market share with new cash. Petkanics stated that the initiative has a big scaling upgrade named Confluence due for release earlier this year, which would shift Livepeer's core protocol off Ethereum's base layer to the Layer 2 network Arbitrum. This would also maintain the Livepeer token (LPT) and fundamental protection system firmly rooted in Ethereum.

According to Petkanics, the scaling upgrade "will permit economical involvement for our supply-side node operators as well as token holding delegators."

Livepeer intends to extend its capabilities throughout the media value chain in the future, incorporating video NFT compatibility. Livepeer is a decentralised video transcoding platform that converts videos of one file type to the next.