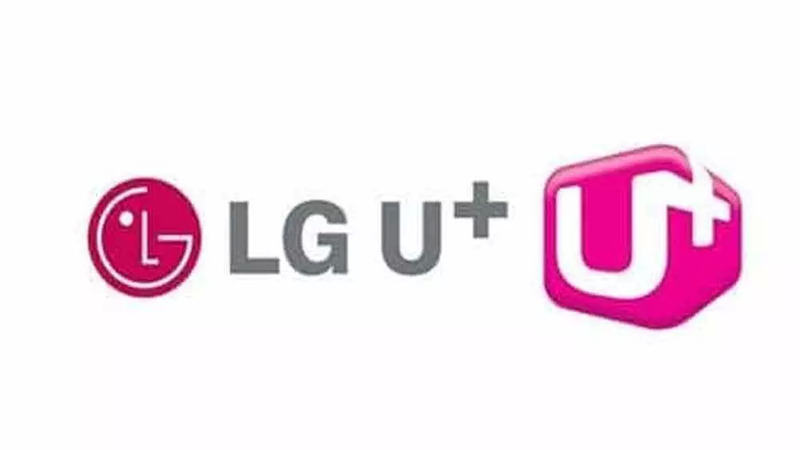 According to a recent news report by a local news agency ‘Korea Times,’ LG UPlus had signed a recent agreement of deed to develop the new service in partnership with three other companies namely: Taiwan-based ‘EasTone Telecommunications’, Japan’s ‘SoftBank’, and U.S.-based ‘TBCASoft’. Through the new service, users of a particular telecom carriers would be able to instantaneously complete transactions on the payment networks of another carriers.

According to the Korean Times, the primary trial of the LG UPlus partners’ blockchain-based cross-carrier payment system ‘CCPS’ is expected to be launched by the year 2019.

CCPS would be reportedly deploying blockchain to alter a prompt settlement mechanism in cross-carrier services which mean that users can avoid fees on overseas mastercard transactions, and are insulated from the consequences of unsteady interchange rates as they're ultimately charged through their carrier in their home currency.

For example, the service would permit LG UPlus Korean subscribers to get retail product through their cellphones in Taiwan and Japan, whereas far EasTone users from Taiwan can relish the alike convenience in Korea and Japan.

The founder and chief executive officer of TBCASoft ‘Ling Wu,’, told at an interview that the cross-carrier payment system is the primarily first planned series of telecoms-specific blockchain-based solutions, noting that systems designed for “identity and authentication” would be the next.

Far EasTone, SoftBank, and TBCASoft are all among the initial origination members of the Carrier Blockchain Study Group ‘CBSG’, a world blockchain syndicate telecom carriers that launched earlier in the year 2017. According to a recent report released earlier this summer, CSBG has recently disclosed the creation of a new blockchain unit which would be targeting international remittance services, along with adding six additional major international telecoms companies to its ranks.