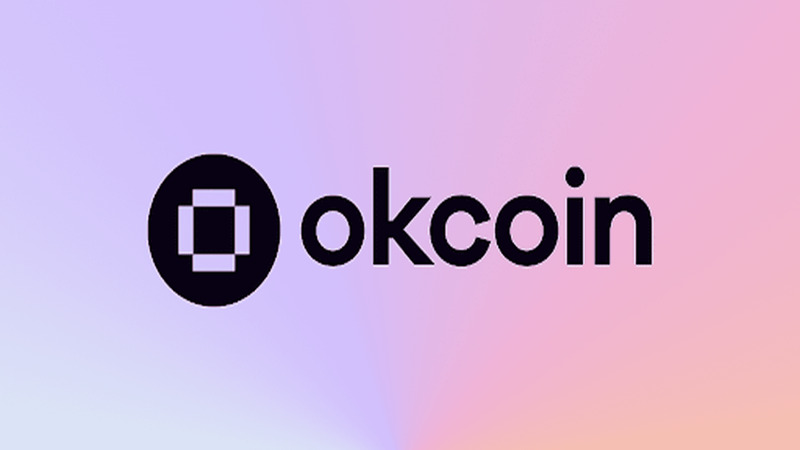 According to a publication by ‘The Plaintiff’ a crypto trader from China named ‘Feng Bin’ has filed a case against the OKcoin Exchange stating that he is not permitted to withdraw his Bitcoin Cash ‘BCH’ which he was supposed to get from the hard fork of bitcoin that held in December last year.

Further stating this issue he mentioned that there was no option available to extract Bitcoin Cash in proportion of holding Bitcoin in his wallet held with the OKcoin exchange. After facing this issue, he tried contacting the exchanges support for a reasonable answer for this problem. The Support responded by stating this as an automated process that automatically processes the output into the user’s account. However despite of this, Feng Bin was unable to receive his BCH as promised by the exchange till date. He mentioned :

“I have been paying attention to the announcement of the Okcoin currency release. In all the announcements, there is no declaration of the deadline for receipt and the removal of the program.”

Currently questing for the Bitcoin Cash, the exchange replied him as :

“You cannot claim BCH anymore as the program has been removed from our platform. If you didn’t withdraw it at that time, it will be impossible to make later withdrawal.”

As for now, Feng Chin is to receive an amount equivalent to $25,000 USD. Mentioning further he stated that due to such an irresponsible nature adopted by the exchange, he suffered losses being unable to sell his Bitcoin Cash at its peak cost.