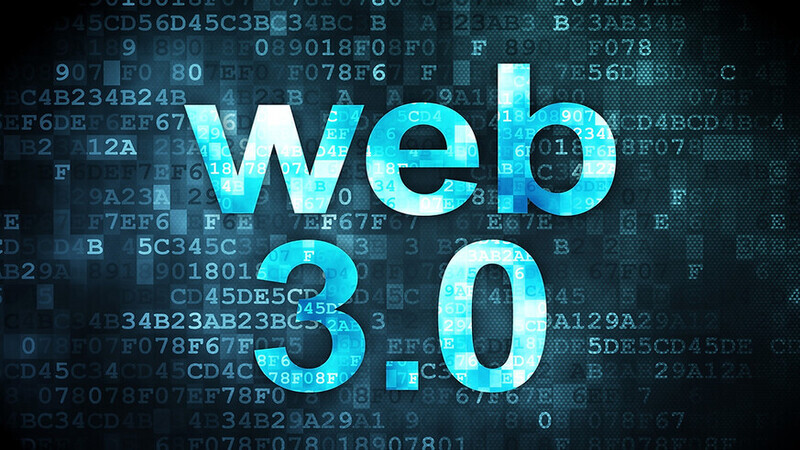 Recently Oon Thursday, BitDAO, one of the largest global decentralized independent organizations with more than $2.5 billion in assets under management, and its partner Mirana Ventures declared the launch of EduDAO in collaboration with eight of the top universities in the world, such as the University of California Berkeley, MIT, Harvard, and Oxford University. EduDAO is funded by the BitDAO treasury and will contribute $11 million per year to project awards, research, and standalone product development, with an inaugural capital of $33 million. The monies will be used to support university research into next-generation blockchain and Web 3.0 technologies. The Harvard Blockchain Club's co-presidents, Roman Ugarte and Virat Talwar believe that putting the authority of targeted funding and information distribution in the control of a decentralized coalition of students, faculty, and former students is a great leap forward for establishments like Harvard. UC Berkeley's Center for Responsible, Decentralized Intelligence (RDI) deputy director Jocelyn Weber Phipps added, UC Berkeley is honored to collaborate with EducationDAO and thus build on our fresh Berkeley RDI Center's attempts to operate as a center and platform for collaborative efforts worldwide with numerous different organizations and researchers, as demonstrated by directing the first DeFi MOOC with numerous students enrolled from 30+ countries and our non-dilutive Berkeley Blockchain.