Home Kraken Adds Arjun Sethi To Its List Of Board Member.

Kraken Adds Arjun Sethi To Its List Of Board Member. 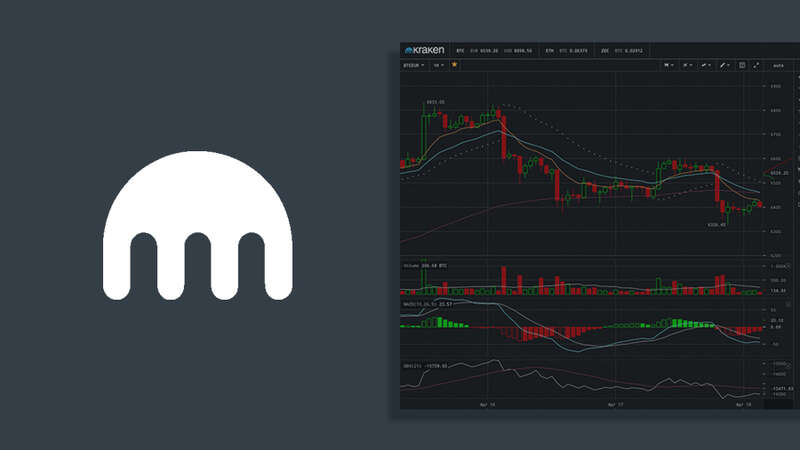 Cryptocurrency exchange Kraken has revealed Arjun Sethi, co-founder and partner of venture firm Tribe Capital, to its board. The San Francisco-based cryptocurrency exchange has also been in talks to boost a new funding round which could see its valuation top $20 Bln, Bloomberg reported earlier today on Thursday. It was reported earlier in February that Kraken was in discussion with Tribe Capital, Fidelity and General Atlantic to boost an anonymous sum that might value the exchange at $10 Bln, suggesting its valuation has doubled in less than 3 months. Tribe Capital is Kraken’s second major institutional investor behind Hummingbird Ventures, Sethi added within an interview. Kraken has also been said to be considering a stock exchange debut later in 2022, either via a tie-up with a  SPAC [Special Purpose Acquisition Company] or an IPO [Initial Public Offering]. Sethi is now a non-executive director of Kraken and its third official member alongside CEO and co-founder Jesse Powell and co-founder Thanh Luu.