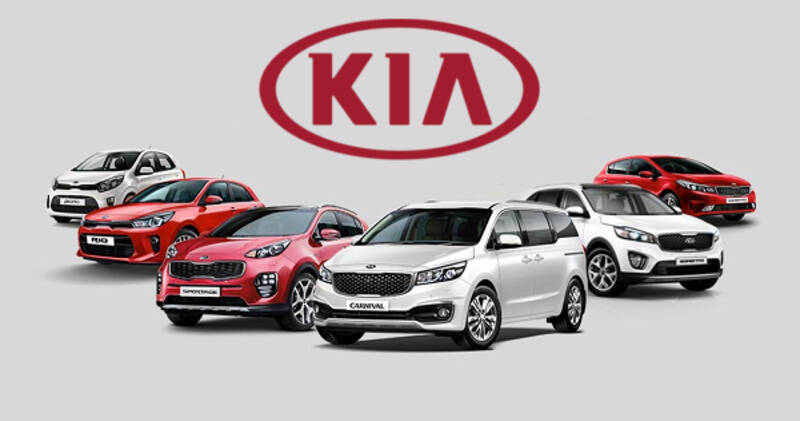 Kia Motors has reportedly been another victim of a ransomware attack demanding over $20 Mlns in Bitcoin [BTC]. The ransomware group DoppelPaymer is demanding 404.5833 BTC [presently valued at $20,844,336 USD] to buy a decryption tool or stolen data will be shared with the general public, BleepingComputer reported earlier on Wednesday. This amount demanded would rise to 600 Bitcoins [over $30 Mln] if not paid within 10 days. Kia Motors America is suffering a severe IT outage hacking its website, phone services, and web systems offline. BleepingComputer added that it had "obtained a ransom note that we were told was created within an illicit Kia Motors America cyberattack by the DoppelPaymer gang." The automobile firm later told BleepingComputer that it's no evidence it suffered a ransomware attack. It isn't clear what data the group might have stolen, according to the report.