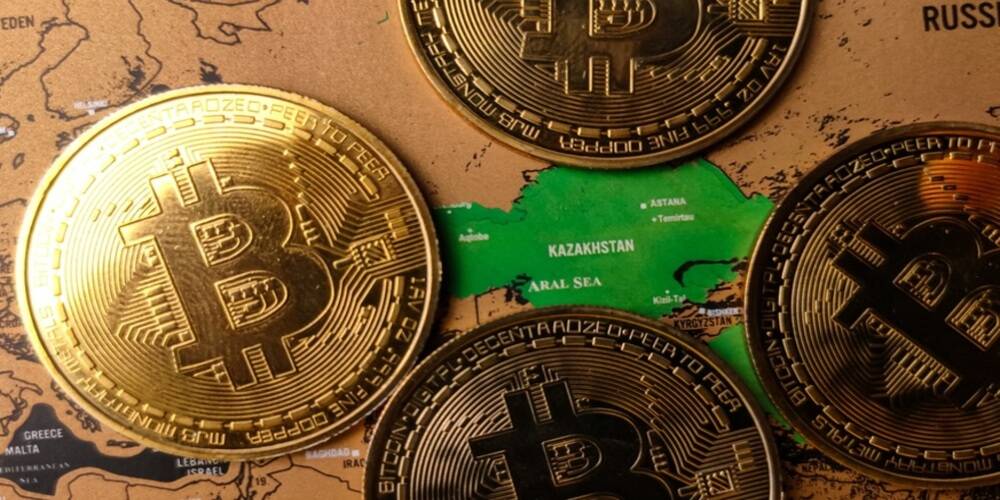 Kazakhstan is adopting a stern new stance on crypto miners, which has become one of the centers for the industry since China banned them last year. The nation has not outlawed mining, but it has imposed severe reporting requirements on mining companies about the quantity of power they use.

According to an order issued by the Ministry of Digital Development earlier this week, crypto mining enterprises would be required to give the government 30 days notice before starting operations.

They will also be required to submit technical details for how they will link to the electricity grid before they begin operations, allowing power producers to forecast demand a month ahead of time. Mining farms use a lot of electricity and can put systems under strain if they aren't equipped.

Furthermore, before beginning operations on a farm, miners must disclose the amount and type of mining equipment they will employ.

The government also needs to know what investments the firm plans to make in Kazakhstan over the following 12 months, and the mining operation's legal organization must be situated in Kazakhstan. Together, these two tools might aid the government in increasing pressure on miners, which would benefit Kazakhstan's economy.

The government appears to seek some control over these miners, since the order requests contact information as well as physical and IP addresses of their operations. This information must be updated on a quarterly basis, and businesses must also offer advance notification if they are closing down.

To be clear, Kazakhstan's government has no desire to expel or isolate cryptocurrency miners. It, on the other hand, wants them to stay within its boundaries.

The country is also responsible for a large portion of the worldwide mining hashrate. Kazakhstan accounted for little over 18 percent of the processing power utilized for Bitcoin mining throughout the world in August 2021, according to the University of Cambridge's Bitcoin tracker.

However, this has put a strain on the country's electricity networks, which were already under strain before the miners arrived. Kassym-Jomart Tokayev, Kazakhstan's president, told bankers on November 19 last year that a nuclear power plant may reduce grid effect, prompting a nation with a long history of nuclear disasters to reconsider the technology.

There have also been calls to raise electricity rates and tax crypto miners operating in the country.