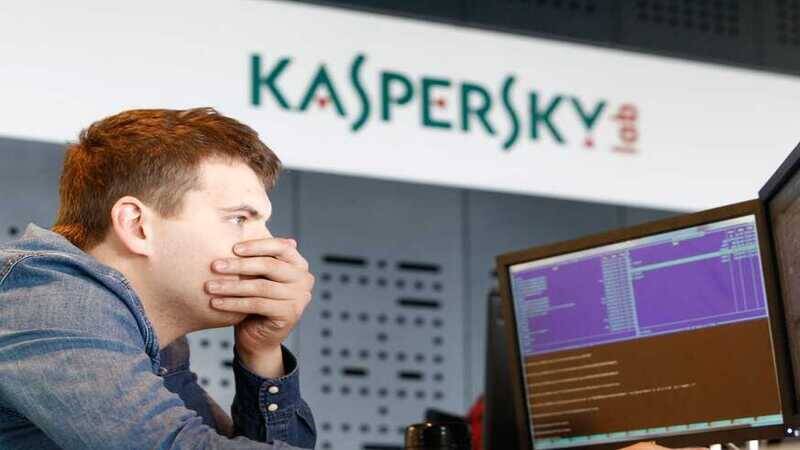 As per a recent report announced by Digital security experts Kaspersky Labs, the thieves employing Trojanized crypto softwares are attacking the computers and servers. This new Trojan hacking is now even attacking the MacOS users in the identical way it was hacking the Windows operating system users.

As per the researchers, the copies of the malware softwares are believed to have been downloaded from a similar website that looks exactly like the website developing crypto trading softwares. However, at first stand the application software appeared to be legit and didn’t show any signs of malicious activities.

The malicious software was sent via an update that commonly exists in a legit software for receiving new updates. The code than gathers important information of the host’s system. After than an update installs Fallchill Trojen cluster files that has been previously used by the Lazarus for the attacking purpose. Once everything is setup, the Trojan provides ample access to the targeted systems enabling the stealing of credentials.

As per a Team Head at the Kaspersky analysis labs ‘Vitaly Kamluk,’ the defaulters are showing a keen interest in the digital currencies since from the previous year hike in 2017 when the price of cryptocurrencies reached $20,000 USD mark along with targeting other crypto related financial companies.

The attackers working under the name ‘Lazarus’ are connected to North Korea and importantly consider developing malware softwares to infect the MacOS as well as Windows to earn easy profits. They are also developing softwares for the mobiles so as to send the malware codes without being detected.

Kaspersky advises businesses not to trust codes running on their systems even using digital certificates, as a good genuine looking company along with its website can not ensure security in this digitalised era. Online businesses are suggested to use a robust securities emloying latest technologies to track any unusual behaviour on their platform.

For the crypto related firms executing online transaction, use of cold wallets or ledger wallets is suggested as a security measure of protection from any such cyber attack in the mere future.