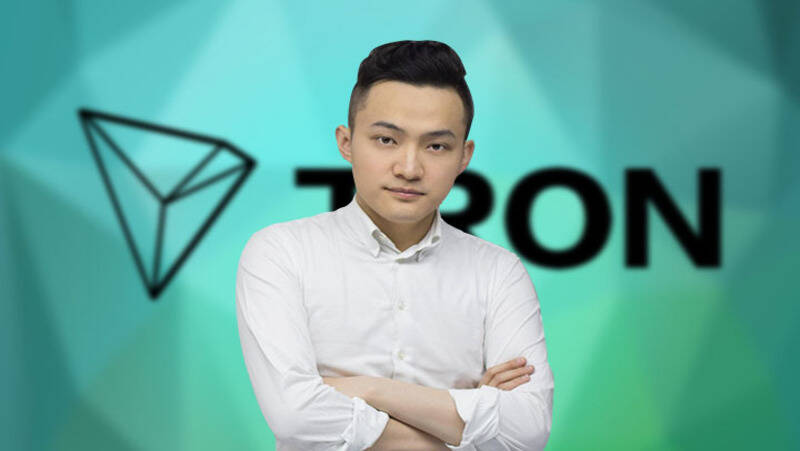 Justin Sun almost won the Christie’s auction of an NFT [Non-Fungible Token] that sold for $69.3 Mln but was outbid within the final moments, a spokesman for the Tron founder explained. In line with an official report by Bloomberg earlier on Thursday afternoon, Sun was the winning bidder within the auction of an NFT tied to a digital work by the artist referred to as Beeple. But Tron’s Roy Liu outlined that Sun didn't win the auction, despite bidding $60 Mln as the clock wound down. “He was outbid by another buyer [at the] eleventh hour,” Liu explained via Telegram message. A buyer’s premium accounts for the difference between the winning bid of $60.25 Mln and therefore the $69.3 Mln sale price.

“NFT is certainly a revolution to the art industry for our generation,” the Tron spokesman added. “Both Justin as well as Tron Foundation are super excited for the technology and can heavily support the ecosystem around that.”