Home Just 10% Of The Total Bitcoin Reserve Remains To Be Mined.

Just 10% Of The Total Bitcoin Reserve Remains To Be Mined. 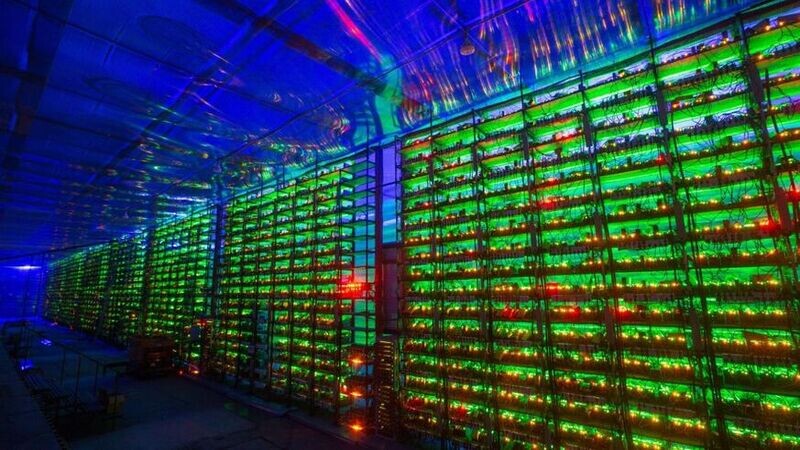 This Monday morning, one and a half years since the latest Bitcoin halving, total circulating Bitcoin (BTC) reached a key landmark, as 90 percent of the maximum total quantity was mined. According to Blockchain.com, the number of Bitcoins in existence reached 18.899 million on Monday, implying that just 10% of the total supply remains to be mined. Although mining the first 90% of BTC took around 12 years, the remainder may take a bit more. Satoshi Nakamoto, Bitcoin's enigmatic creator, imposed a hard maximum of 21 million coins. This restriction is incorporated into the original code of Bitcoin and implemented by network nodes. Bitcoin's hard cap is fundamental to its value appeal as a currency and financial instrument. The Bitcoin mining operation would require 119 years to accomplish since the pace of manufacturing fresh Bitcoin is cut in half every four years in a planned protocol execution, commonly referred to as the Bitcoin halving. Because the Bitcoin network only generates new BTC as an incentive for miners validating new blocks, the halving guarantees that less Bitcoin is created as the overall circulating supply grows. Miners have gotten 6.25 Bitcoin for each new block validated from May 2020. This value will be cut in half again in 2024, at 3.125 BTC per block. The block reward will be less than 0.2 BTC, with only 80,000 Bitcoin remaining out of a total of 21 million by 2040. The final Bitcoin would take over 40 years to mine. Bitcoin's price began the week with a new denial of $50,000, as the end-of-year closure approaches. It was about 30% lower than its all-time high of $68,789 set on Nov. 10.