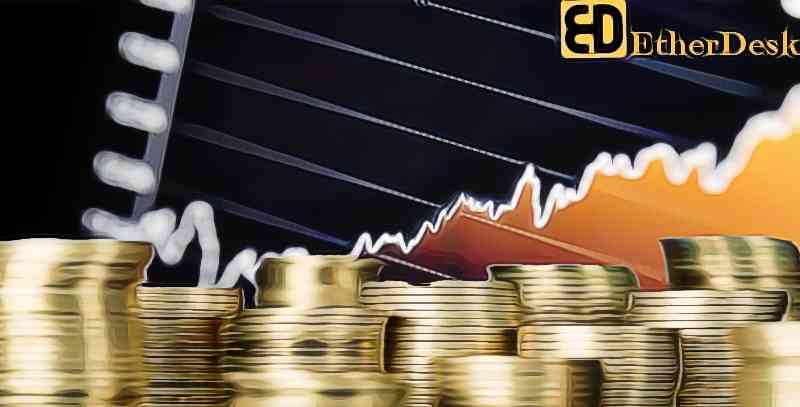 The newly launched crypto trading platform is named as “Magic” and  allows its users to “trade crypto-currencies on multiple exchanges at a single dashboard, manually and automatically.”

However, the exchange seems to be non-custodial, with users’ crypto holdings remaining on 8 other exchange platforms. After a trade is executed, the funds are then transferred from those accounts to complete the requested transaction. Notably, to set this up, users are required to plug in API’s from other exchanges.

Two “portals” are on an offer, one for standard spot trading, the other for “shadow trading,” within which a user’s trades are set to mimic those of pro-level traders that are “ranked by the community by their trading success,” McAfee 'added'.

While other options embody the “set and forget” ability to set purchase & sell orders at the same time. Users can also employ the platform to process automated trades on their behalf. However, there are no legal restrictions on who can use the exchange for now.

Regarding the safety on offer, the Magic’s FAQs adds that the website is hosted on “top grade”AWS [Amazon Web Service] servers that come with DDoS security & can “scale on demand.”

The site conjointly reads: “We are solely launching the platform for the general public after it’s intensive testing and auditing processes that has stretched for months.”

Magic seems to have undergone a DDoS 'attack' even before launch. Within an exceedingly pre-launch tweet, McAfee 'added':

“McAfeeMagic.com still underwent attack. New I.P. address in Texas. The more this goes on, the nearer we get. Amazon AWS servers are “learning” the attack & can be up shortly.”

Also earlier this month, McAfee additionally revealed that he would be launching a cryptocurrency named as “Freedom Coin” very soon.

However for now, the token doesn't appear to be linked to the operation of the newly launched trading exchange, at-least not for now. The Magic web-site adds that it'll use the fuel [ARB] ERC-20 token from a project referred to as ‘Arbitraging’.