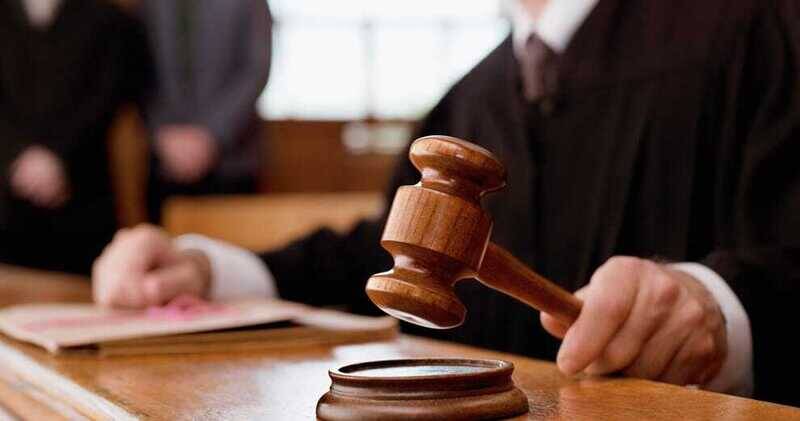 “McAfee, Watson, and other members of McAfee’s cryptocurrency team allegedly raked in more than $13 Mln from investors they victimized with their fraudulent schemes.”

John McAfee is presently in prison in Spain, where he was arrested for evasion earlier in October last year. The United States government is presently seeking McAfee’s extradition so he can face a litany of charges along with failing to submit tax returns for 2014 to 2018 while earning millions from “promoting crypto assets, consulting work, speaking engagements, and selling the rights to his biography for a documentary.” Watson is accused of being involved in a series of altcoin “pump and dump” schemes within 2017 and early 2018. The indictment claims The McAfee Team purchased large sums of altcoins at low price points before endorsing them publicly to McAfee’s many thousands of Twitter with misleading info. Once retail investors had pushed prices up in response to McAfee’s tweets, the group would then secretively dump the coins. McAfee recently bragged on Twitter that Dogecoin was one among the altcoins he had publicly endorsed. The pair are also accused of publicly touting initial coin offerings via McAfee’s Twitter account while “concealing that the ICO issuers were compensating McAfee and his team for his promotional tweets with a considerable portion of the funds raised from ICO investors.”