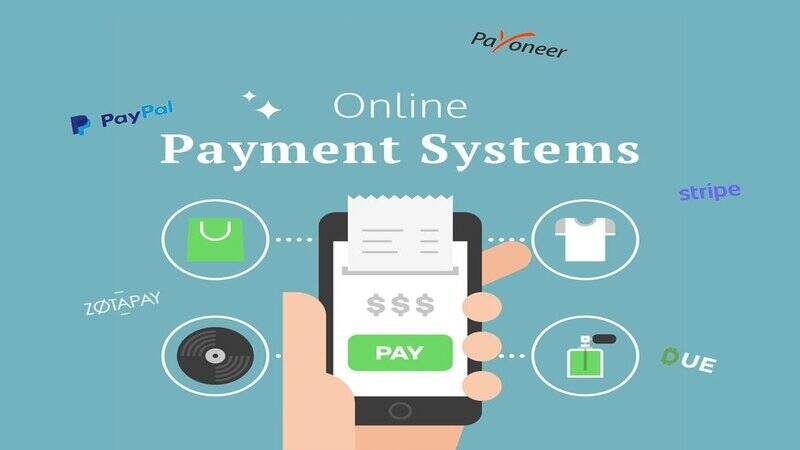 This new payment system would modify the Suica payment card issued by the ‘JR East’ [East Japan Railway Company], which is Japan’s biggest railway company, to be topped-up with cryptocurrencies. Still, the report points out that there are not any concrete plans as at the reporting time, and that JR East is solely considering the implementation. Data 'published' by the corporate shows that as by the end of March last year, nearly around 70 Mln Suica cards have already been issued.

As per the official 'web-site', Suica is a prepaid e-money card that permits its users to pay both for a few products and services, along with the transport. As 'reported' earlier, Decurret has been permitted by the Japanese FSA [Financial Services Agency] since 28th March.

Moreover, the commerce on the exchange is expected to start from 16th April and can involve Bitcoin [BTC], Bitcoin Cash [BCH], Litecoin [LTC] and Ripple [XRP]. Additional, support for Ethereum [ETH] is reportedly expected for June or maybe July, and both Yen and Bitcoin [BTC] would be supported as base pairs.

However, as per other Japanese news, e-commerce giant Rakuten can shortly 'launch' its own cryptocurrency exchange, named ‘Rakuten Wallet’, once adding that it 'received' the FSA’s approval earlier on 25th March.