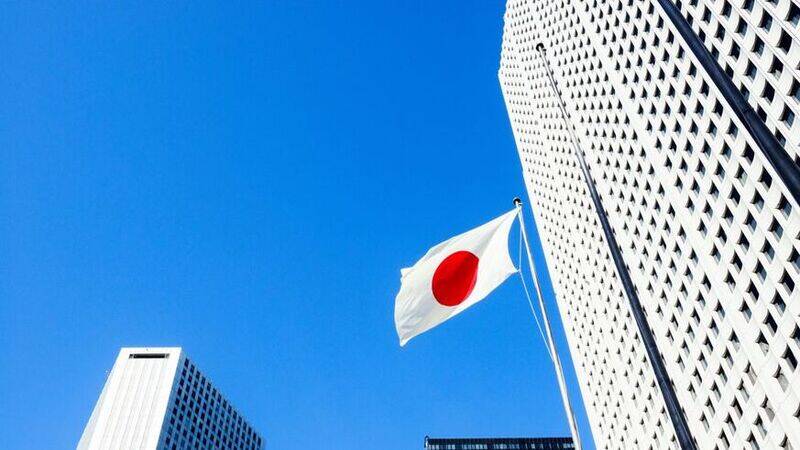 In line with a recent news reported by native media outlet ‘Jiji Press,’ The financial regulators in Japan is about to introduce new ICO[s] 'Initial Coin Offerings' laws to guard investors from fraud.

As per the ‘informed’ sources cited by Jiji, business operators conducting ICOs are going firstly to be required to register with Japan’s Financial Services Agency [FSA].

The agency is reportedly going to submit bills redaction financial instruments, exchanges and payment services laws to the normal parliamentary session that would start in January.

This action has been undertaken “in view of several probable illicit ICO cases abroad” as some way “to limit individuals' investment in ICO[s] for their more protection.”

As per a recent news published by EtherDesk earlier, around eighty p.c of the existing ICOs conducted in 2017 are no more than just scams.