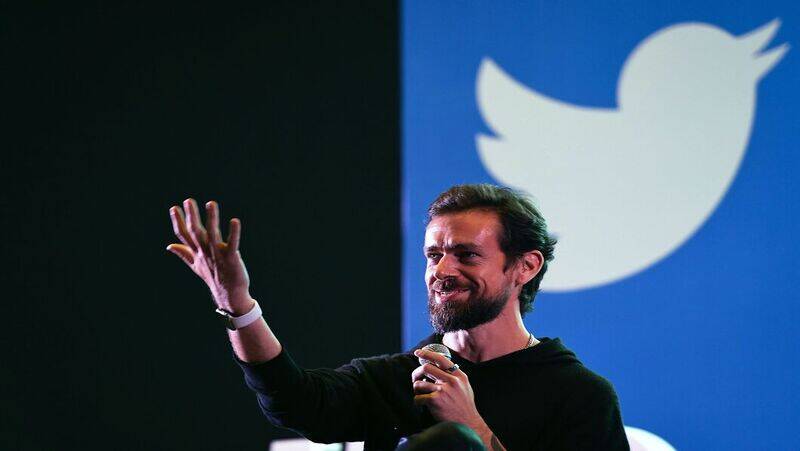 Bidding has closed on the auction for the primary tweet ever tweeted by CEO Jack Dorsey, with a winning bid of over $2.9 Mln. The auction for the so-called genesis tweet by the Twitter co-founder earlier in March 2006 closed recently on Monday. The winning bidder, Sina Estavi -@sinaEstavi, offered around 1630.6 ETH [-6.72%] earlier on 6th March, which wasn't surpassed for the remaining 16 days of the auction. Estavi is the CEO of Bridge Oracle, a public oracle system on the Tron network. This amount was worth $2.5 Mln at the reporting time but has hiked to over $2.9 Mln with the appreciation within the price of Ethereum [ETH]. Dorsey had listed the tokenized version of the tweet earlier on 5th March on the non-fungible token [NFT] platform Valuables, a program for selling authenticated tweets created by startup Cent. The winning bidder will receive a digital certificate of the tweet, signed and verified using cryptography by its creator. The tweet was minted earlier in December, prompting a bidding war between Estavi & Tron founder Justin Sun. The Twitter CEO announced earlier on 9th March that proceeds from the auction are going to be donated to charity. Now that the auction is finalized, Dorsey, a Bitcoin [BTC, -6.92%] proponent, converted the proceeds to Bitcoin [BTC] and transferred them to the GiveDirectly Africa Response fund.