Home Is This The Right Time To Invest In Cryptocurrencies - EtherDesk Exclusive.

Is This The Right Time To Invest In Cryptocurrencies - EtherDesk Exclusive. 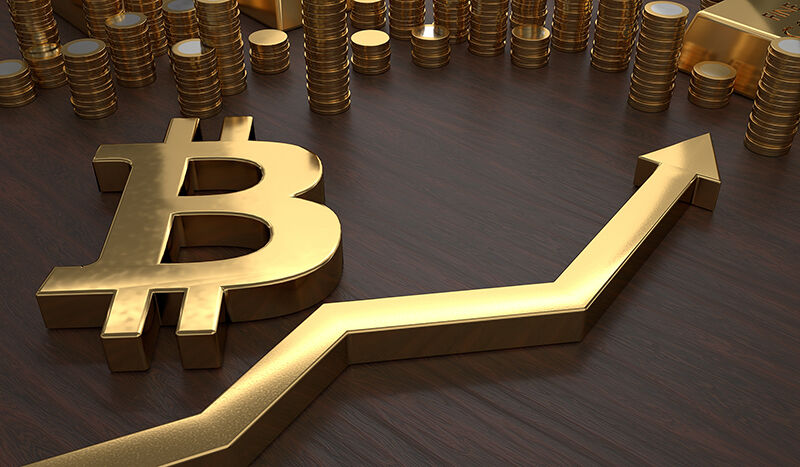 Nowadays we are frequently coming across a popular word named cryptocurrencies. Now the question which strikes our mind is that, what is a cryptocurrency? So here is the answer to your question. A cryptocurrency is a digital currency using which a person can buy online goods and services, but this digital transaction uses an online ledger with strong cryptography for the purpose to secure online transactions. People use these unregulated currencies to trade for profit and also with the hope that in coming years the prices of the digital currency will reach at zenith with speculations. Furthermore, the main appeal of this type of transaction is that it demands security. To ensure the security of transactions to the utmost level Cryptocurrencies work using a technology called blockchain which is a decentralized technology spread across many computers that manage and records transactions. If we talk about the popular cryptocurrencies in the present era we come across the words like Bitcoin, Ethereum, Binance Coin, Tether, Cardano, etc., which are traded publicly. The most popular among these is Bitcoin with a market capitalization worth $849.5 billion. 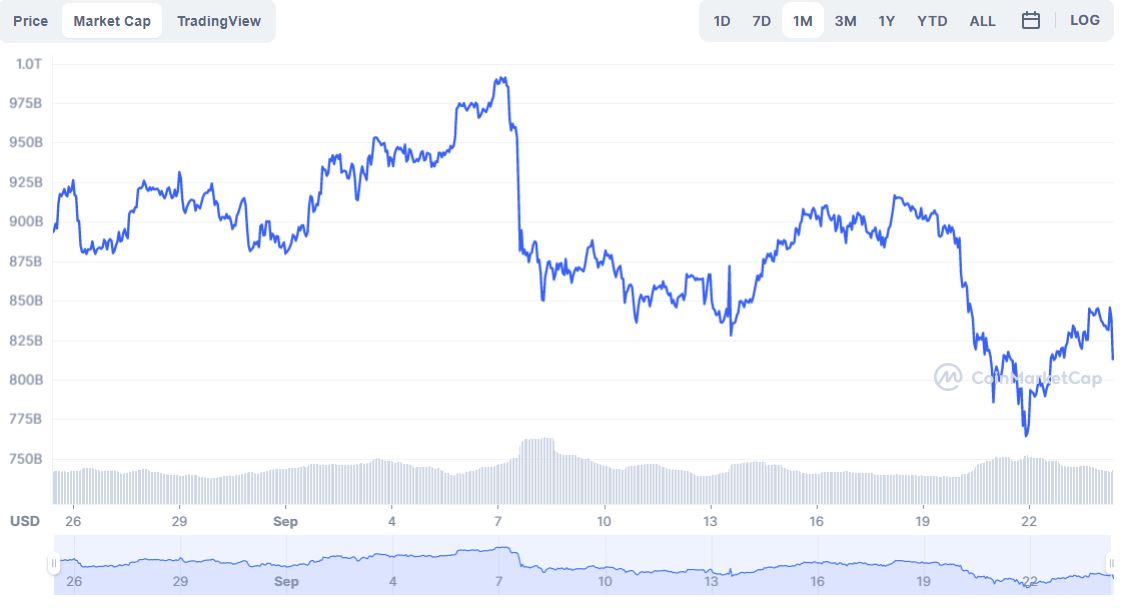 From the above discussion, the intention behind inventing Bitcoin is quite clear. But still, we would like to make it more clear to our readers. The intention behind the invention of Bitcoin was firstly to make the use of digital currency using which a person can buy online goods and services and second and most important is that the users of Bitcoin can escape from the eyes of the central banks or we can say that its users can deceive the central banks and other monitoring authorities. Most interestingly when Bitcoin has introduced a decade ago it has brought a wave of revolution in the financial ecosystem of the world. But this revolutionary wave didn’t touch its goal at that time. Because the first decade of cryptocurrencies was marked by insecurities from the user's end, price swings, and most importantly scandals. But if we talk about this year the cryptocurrencies are achieving record-high prices in this era of digitalization. Bitcoin had so many fluctuations in its prices this year, which reached nearly $65,000 in April prior to losing nearly half of its value in the month of May, and in recent weeks the prices of Bitcoin again took the pace and reached in the range of $45,000. According to a report the total value of the most popular cryptocurrency Bitcoin was about $849 billion, as it has regained it after facing some sort of price lows. Owing to the fluctuations in the market the prices of bitcoin have fallen by 24% to nearly $48,000 till August 30, 2021. The total value of all cryptocurrencies on Aug. 18, 2021, was more than $1.9 trillion from an April high of $2.2 trillion. The total value of all bitcoins, the most popular digital currency, was pegged at about $849 billion, regaining some ground from recent price lows. It still, has a market value of $1.2 trillion. 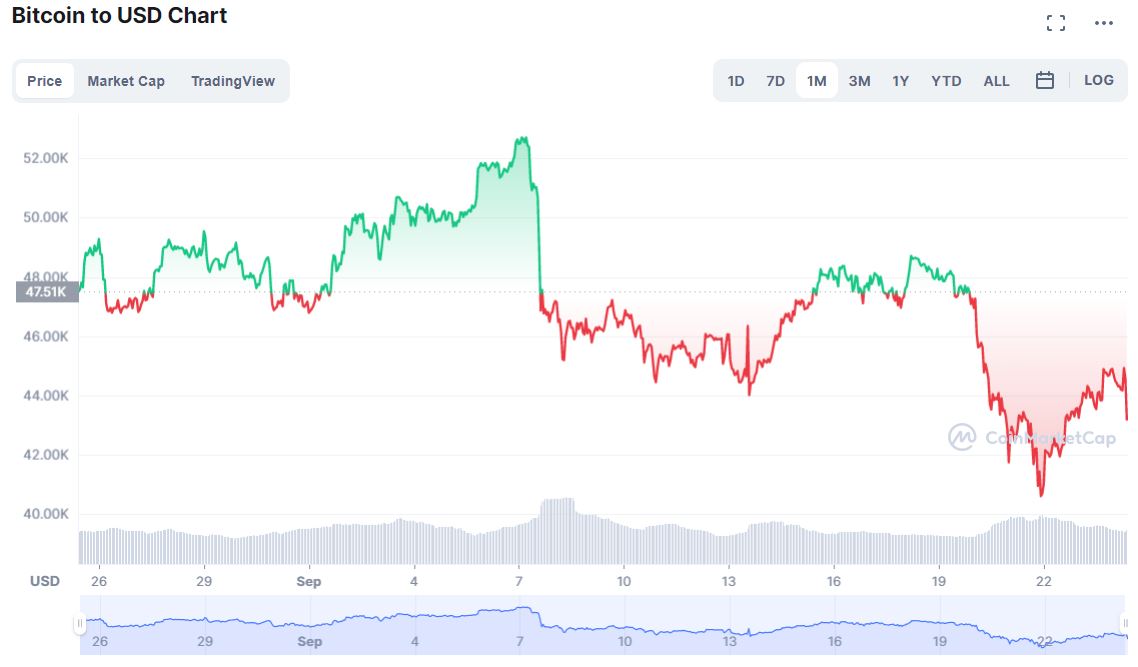 As we have already discussed the financial ecosystem always owes fluctuations in prices, so is the case with bitcoins. In the past decade we have seen fluctuations in the value of bitcoins, so if we talk about the coming decade then also the prices of bitcoins will fluctuate, which is the basic feature of the market or economy. The interference from China can pose a serious threat in trading Bitcoin because the Chinese economy plays a significant role in the global market trends. And in the coming few years if Bitcoin is not adopted in China then it could create problems. A recent Forbes article suggested that Bitcoin could get a bullish momentum in coming years and can also reach a mark of $100,000. So far the study about Bitcoin shows that its journey was never plain and in the next few years also it has to go through various low tides and high tides. We are living in the era of digitalization so bitcoin doesn’t seem to be going away till 2025. The biggest hurdle in keeping or trading with cryptocurrencies is their legal validation. In India, cryptocurrencies are neither controlled by the government nor regulated by RBI. It is just like investing in gold for the future. So in the case of Bitcoins, huge companies like Amazon and Apple are looking forward to making it as a method of payment. So there are good chances that bitcoin can get bullish momentum in the coming decades.

Ethereum Supply On Exchanges Shrunk To 12% - What Does This Mean?

Is This The Right Time To Invest In Cryptocurrencies - EtherDesk Exclusive.