Home Is Interest In Cryptocurrencies Growing In Africa? How Many African Countries Have Adopted Digital Coins?

Is Interest In Cryptocurrencies Growing In Africa? How Many African Countries Have Adopted Digital Coins? 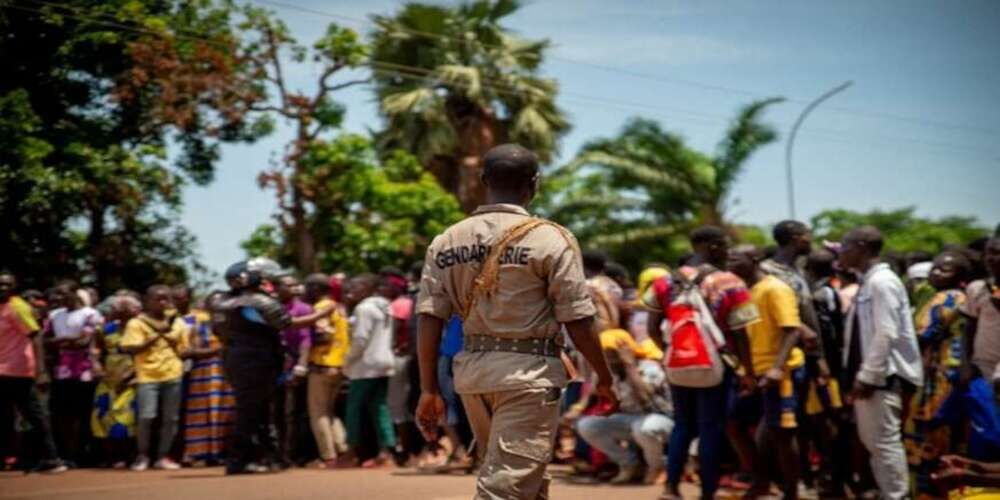 While cryptocurrency is growing in popularity among consumers throughout the world, numerous governments are still debating whether or not to legalize it. African countries, on the other hand, appear to be warming to the notion of digital money, with the Central African Republic announcing the adoption of Bitcoin as its official currency late last month. It was the second country in the world to do so, and the first in Africa to do so. El Salvador is the only other country that accepts Bitcoin as legal money.

Following in the footsteps of the Central African Republic, Uganda is considering a "central bank digital currency," indicating the continent's rising interest in cryptocurrencies.

Andrew Kawere, the Bank of Uganda's director for national payments, told Reuters that the Bank of Uganda was undertaking a preliminary study to establish if a central bank digital currency should be investigated and what policy aims it would meet.

While Uganda is still considering it, Nigeria's central bank banned local banks from dealing with cryptocurrency earlier this year.

It moved on to create its own digital money instead. Nigeria became the first African government to adopt a digital currency, the eNaira, in October 2021.