Home Is Ethereum's Planned Merger Going To Cost It Money?

Is Ethereum's Planned Merger Going To Cost It Money? 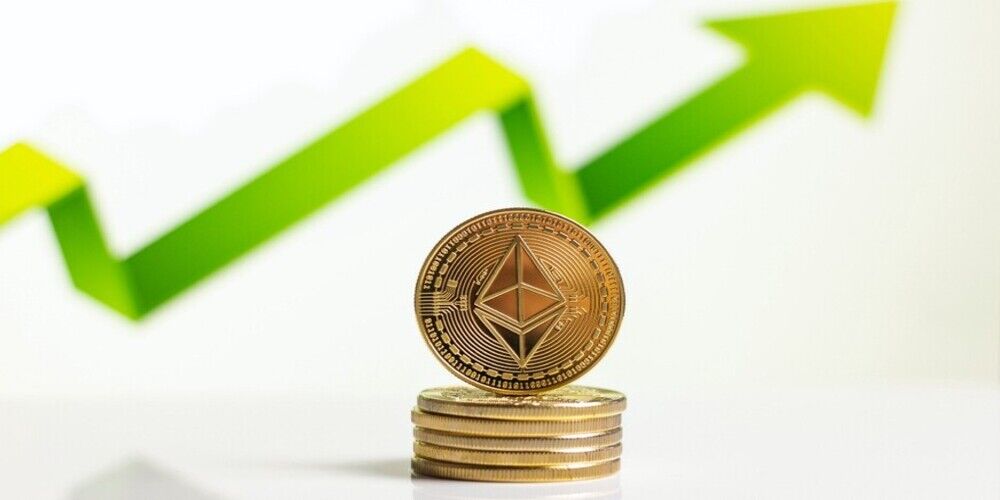 The Ethereum (ETH) Network has set a target date for its much-anticipated "Merge," or switch to a proof-of-stake (PoS) paradigm. The announcement boosted the price of the ETH token in the immediate term.

Ethereum's EIP-1559 proposal, which modified the network's fee structure to bring it closer to a proof-of-stake model, appears to have alienated Ethereum engineers.

The number of Ethereum mainnet contracts deployed has dropped below 200K.

Smart contracts on the mainnet have decreased dramatically following the implementation of EIP-1559, according to statistics supplied by Alex Svanevik, CEO of Nansen. For the month of April 2022, the number has dropped below 200,000. Meanwhile, the contracts exceeded 1.4 million in April 2021.

It appears that implementing the new technique is costing the network money. However, Svanevik pointed out that the majority of the contracts that had expired were related to gas and were rendered obsolete by the plan. As a result, the data shows a significant discrepancy. GasToken, ChiToken, and empty contracts are all the same. The data does not point to a bearish trend for the network or token. The decreased contract number is mostly due to the fact that gas tokens are no longer functional.

This indicates that developers are shifting to L2, where contract deployment requires less expenditures. If they're working on anything new, the developers will almost certainly shun the mainnet.