Home Is Elon Musk Good For The Crypto's Especially Dogecoin? - Absolutely No!

Is Elon Musk Good For The Crypto's Especially Dogecoin? - Absolutely No! 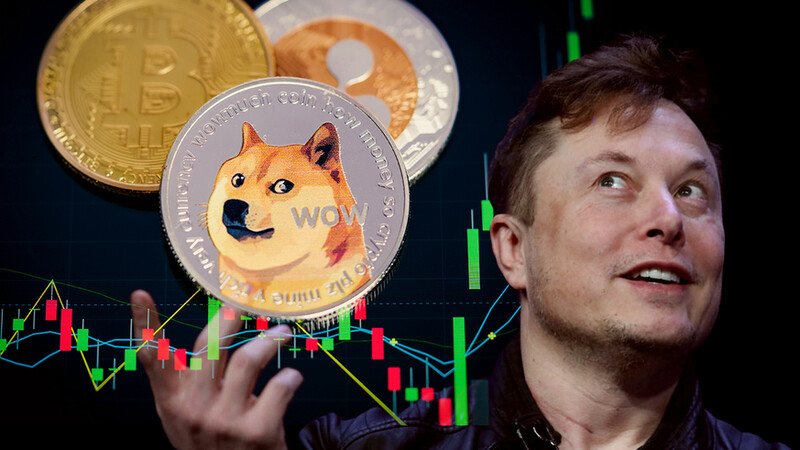 With a mere post, Elon Musk has yet again lit the Twittersphere on wildfire, launched Dogecoin to the moon, and put the conventional media into a panic. This wasn't the only time Dogecoin soared as a direct consequence of one of Musk's tweets, and it won't be end. In May of this year, Musk tweeted, "The Dogefather SNL May 8," which put Twitter into a frenzy and caused DOGE to skyrocket by 20% in 24 hours. Furthermore, as you may recall, Musk dubbed Dogecoin "a scam" on the program, sending the meme coin down from $0.65 to $0.41. But, in October, Musk altered his tune once more, revealing on Twitter that he owned Doge. Musk said the day before his electric vehicle firm, Tesla, will begin taking Doge as payment for authorized products. DOGE's price jumped 22% in 5 minutes after Musk's tweet, from $0.159 to $0.194. DOGE's price surged even more during the next hour, reaching $0.218, a 37 percent rise from prior to the tweet. DOGE holders were relieved by the latest Musk-driven spike since the meme coin had been touching the ground since the end of October. Nevertheless, after more than a day, DOGE's price has fallen slightly to $0.181 and is still much behind its all-time high of $0.737. Tesla was not the only major corporation to take DOGE in exchange for products and services. Mark Cuban reported in March that the Dallas Mavericks will embrace DOGE for ticket and retail purchases. So, what exactly can one consider purchasing? If Musk continues to follow along with this latest crypto pledge (unlike Tesla willing to accept Bitcoin SMDH), DOGE holders will be eligible to purchase a wide range of intriguing and distinctive goods from the Tesla merchandise store, such as: Musk's Cryptocurrency History This isn't Musk's debut attempt to incorporate cryptocurrency into his enterprises. Musk said previously this year that Tesla will take payments in bitcoin for its vehicles, and that the business had purchased $1.5 billion in Bitcoin. Tesla has subsequently reversed course and ceased taking Bitcoin, although Musk has stated that his firm would restart taking Bitcoin if mining processes become more environmentally friendly. Future economics schools should look into Musk's immense and terrifying impact on Doge and the cryptocurrency markets. But for the time being, all we can do is wait.