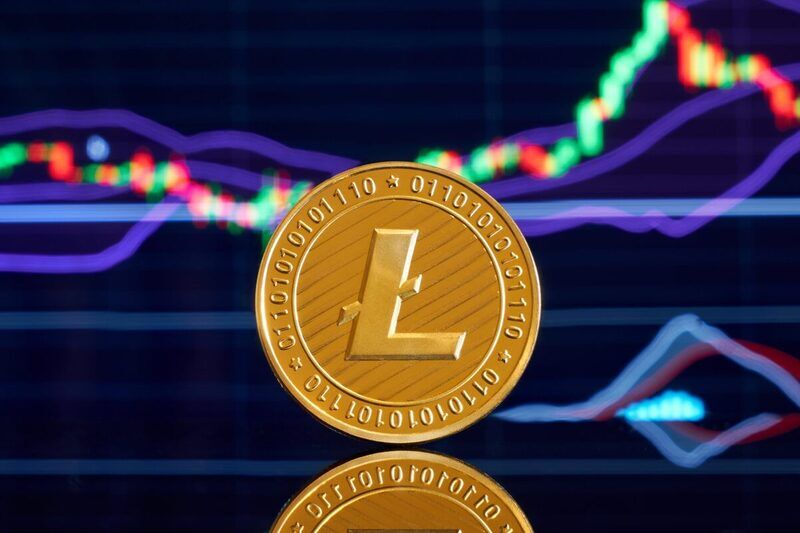 Altcoins are cryptocurrencies that were initially launched after the great success of Bitcoin. It is basically an alternative to Bitcoins. Litecoin was the first altcoin that was created by Ex-Developer of Google, Charlie Lee. It is now identified as an individual cryptocurrency resembling Bitcoin [BTC]. Litecoin [LTC] can also be termed as silver as to Bitcoins to gold. It is very similar to Bitcoin in most ways. Some facts that make it a little different from Bitcoins are as follows: The difficulty of mining changes every day or two instead of two weeks. Litecoin blockchain is created four times faster than Bitcoin. The majority of Altcoins are numerous, they are implicit in 5000 alternative currencies. While Litecoin is one in itself. Therefore, the price difference between the two cryptocurrencies is greatly varied. The value of Litecoin increases directly with the increase of Bitcoin as they work in almost the same way. Bitcoin can be considered an original blueprint and Litecoin and be seen as the exact replica of it. Hence, any major changes in Bitcoins explaining the same change in Litecoin. Both Bitcoin and Litecoin are aversely interconnected with each other and have a major impact on prices. 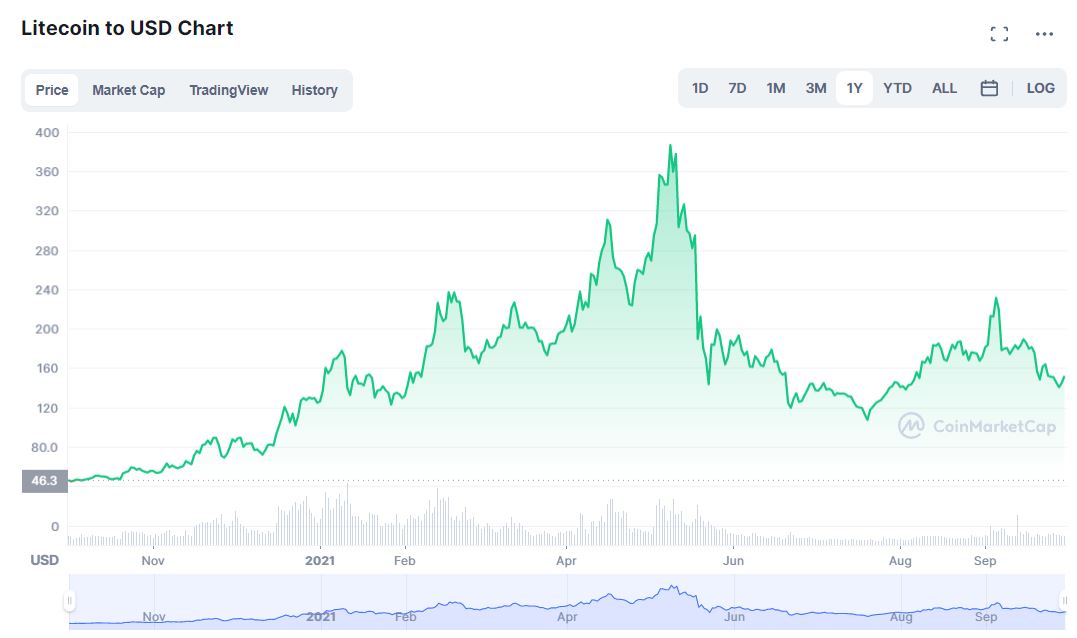 Bitcoin isn’t affected by the sum of large and small amounts. As it greatly depends on the supply and demands of markets. These could seem unfeasible for smaller transactions, but creating a market for the usage of Litecoin with regard to the smaller transaction has been the most useful and best solution yet. At the reporting time, Litecoin is presently trading at a price of around $150 USD. BTC on the other hand was valued at $43,120 USD. It can be seen how major changes impact the prices significantly.