Iran Suspends Permitted Crypto Mining To Save Energy For Winter. 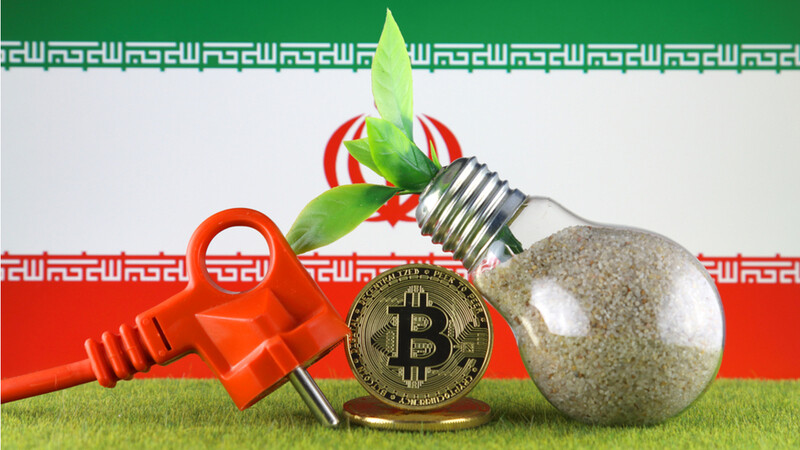 Local power officials have decided to cease operations of approved crypto mining centres as Iran's energy usage rises over the winter. Mostafa Rajabi Mashhadi, chairman of the board and managing director of Iran Grid Management Company (Tavanir), disclosed that Iran is halting crypto mining facilities once more in order to reduce liquid fuel use in power plants when temperatures fall. Mashhadi stated that Iranian officials took this measure last month to minimise energy use, according to The Islamic Republic of Iran Broadcasting (IRIB) on December 25. The executive stressed the need of energy conservation in the country, urging residents to minimise their power and gas use as much as feasible. As per local sources, heating houses consumes 70% of all fuel utilised in Iran.

The latest energy-saving techniques are projected to reduce energy usage by a minimum 40%. The Iranian government has been striving to curb illicit crypto miners while imposing limits on regulated crypto mining operations. Local energy officials revealed in late November that they had confiscated a total of 222,000 mining equipment utilized for unlawful crypto mining after the industry laws were formed. Iran is one of the globe's largest cryptocurrency mining nations, responsible for an approximated 4.5 per cent to 7% of the worldwide Bitcoin (BTC) hash rate.

Earlier, the government imposed a brief blanket ban on crypto mining in the summer, claiming traditionally high times for power usage owing to high temperatures. The embargo was later removed in September when the Iranian power system stabilised.