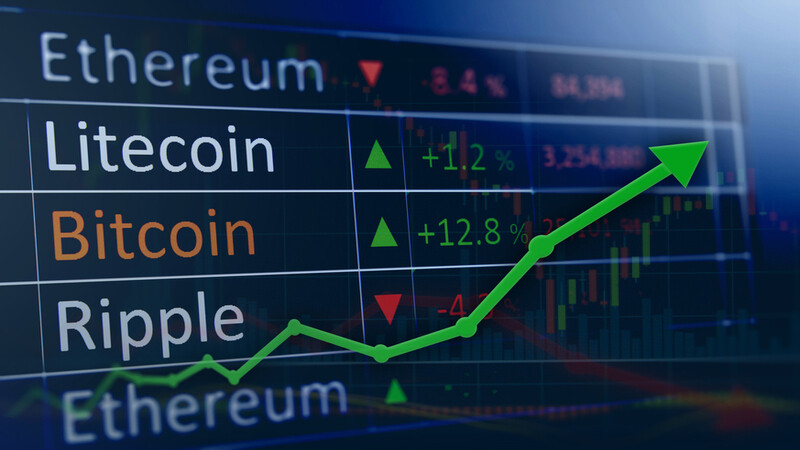 According to a recent study from consumer data aggregator Civic Science, an increasing proportion of investors are selling their stocks to buy more cryptocurrency. The research questions were distributed to persons over the age of 18 in the United States at various periods during 2021. The findings were weighted using census data from the United States. There were between 1000 and 40,600 responses for each question. In just five months, the number of respondents who stated they would rather invest in cryptocurrencies than traditional equities grew by 140 percent out of 3,700. In June, just 10% of respondents indicated they would prefer to invest in cryptocurrencies over regular equities, a figure that increased to 24% in November. It's worth noting that new investors who indicated they monitor the financial markets and economy "very carefully" or "somewhat closely" were more inclined to switch traditional assets for cryptocurrency. Of the 1285 participants who said they monitor the market "very carefully," 40% said they or someone they know has traded traditional equities to buy cryptocurrency. This figure fell to 30% for all who follow the market "somewhat closely," and roughly 17% for those who claimed they did not monitor the market at all. Approximately 44 percent of the 1,988 participants who had sold equities for cryptocurrency stated they had liquidated less than 10% of their holdings. However, one-fifth had traded more than half of their stock holdings to acquire cryptocurrency, which Civic Science's Zack Butovich called a "shockingly big figure." That may be a stretch, but it is noteworthy. The data is recorded by Civic sense with the help of digital and mobile content partnerships has reached out to Civic Science for additional information on their methods and is expecting a response. Based on 40,571 replies from May 1 to December 6, CivicScience discovered that those who are not interested in blockchain technology have continued to fall, from 80% in May of this year to 68 percent now.