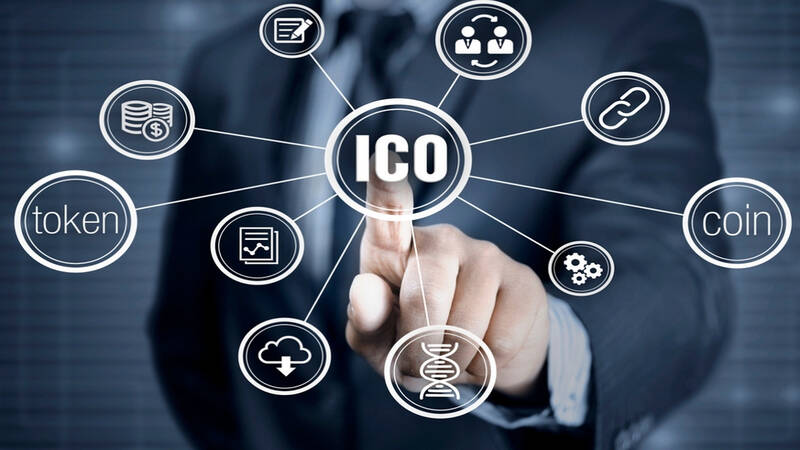 Two Giant companies of this Era, IBM and Alibaba are competing very closely to each other for the highest spot on a new list that ranks the international entities by the most no. of for blockchain related patents.

As per an announcement made by iPR Daily, it presented a report consolidating information from different countries as well as International Patent System from WIPO ‘World Intellectual property Organization'.

According to this report presented, the largest E-commerce company ‘Alibaba’ has the largest number of blockchain related patents registered under its name whereas the Tech Giant company ‘IBM’ holds second position into this new patent ranking list. As per this list, Alibaba holds a total of 90 patents while IBM holds a total of 89 patents till now.

However going further, Mastercard holds third position with registering 80 patents and Bank of America on the fourth with its 53 patents till date.

People's Bank of China ‘PBoC’,  has also filed a total of 44 patent applications dedicated to its own blockchain base project for creating its own central digital currency.

The patent ranking list introduced by WIPO further revealed that the highest variety of blockchain based patents registered back in 2017 were from China accounting around 225 in total, with America’s 91 and Australia’s 13.

Though, a split position is reflected by Alibaba’s founder, who seemed to be vocal in his endorsement of blockchain technology, even whereas reserving skepticism for digital currencies.

IBM for its half has been steady increasing its involvement in blockchain related projects across various fields, recently it made a 5 year of partnership deal with the Australian Govt. to implement and use the blockchain as an alternative new technology to enhance automation, security, defense and local affairs.