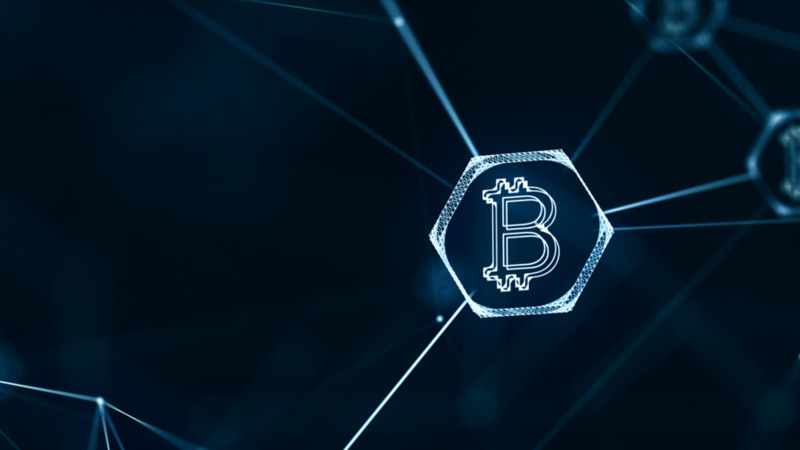 DFG Capital has spearheaded a $6.5 million investment in Interlay, a start-up that is developing technology for decentralized finance applications spanning key blockchains like Ethereum, Cosmos, and Polkadot. According to the release, Interlay will utilize the fresh money to extend its activities and attract additional developers on board with its open-source platform. DFG creator and CEO James Wo stated in a statement that Interlay's solution will "increase the cross-chain capabilities for Bitcoin." Interlay wants to connect coins notably Bitcoin (BTC) to DeFi systems like Polkadot and Ethereum. The firm’s core item, InterBTC, is a totally crypto-based Bitcoin-backed asset. It is guaranteed by a variety of collaterals and operates similarly to an algorithmic stable coin that can be completely refunded for Bitcoin. According to the announcement, the Web3 Foundation, which is sponsoring the Polkadot project, gave the inaugural funds to commence work in 2019, with the goal of using Bitcoin's liquidity to promote the expansion of the DeFi ecosystem. Interlay plans to more than treble its employees in the upcoming eight months. It now employs 15 full-time staff and over 100 community, advocates. Defi interoperability is viewed as a critical milestone in the ecosystem's evolution and might lay the groundwork for wider mass acceptance. The Defi industry has thrived during 2021, with the total value of all DeFi protocols exceeding $270 billion at the beginning of November amid a robust surge in cryptocurrency markets. As DeFi becomes more prevalent, privacy is growing as an increasingly significant problem. Certain blockchain initiatives are attempting to develop privacy solutions. The main impediment to DeFi adoption, as per Paolo Guida, chief of investments at Blockchain Valley Ventures, is confidentiality.