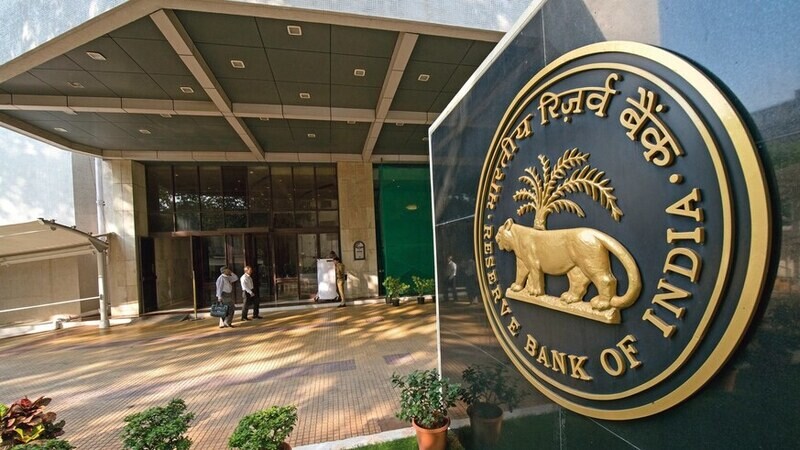 In a new statement to its central board, the Reserve Bank of India 'RBI' stated that it supports a blanket prohibition on crypto. According to the recent native reporting media story, the RBI has expressed "severe worries" about fiscal soundness. The RBI also presented a thorough briefing to its central board about the risks that bitcoin poses to the economy. The central bank also expressed worries over the secrecy of transactions, citing the availability of cryptocurrencies for trade on international markets. Nevertheless, the paper also stated that several experts supported a moderate approach. They wanted a neutral viewpoint and asked that the technology space and broader consequences be considered. The national government had already scheduled the Cryptocurrency and Regulation of Official Digital Currency Bill, 2021, for presentation in the parliament's present winter session. Nevertheless, as per media sources, it is doubtful to be implemented since the administration prefers broader and more extensive discussions. According to the article, it is currently up to Prime Minister Modi to make the ultimate decision on the structure of cryptocurrencies. Modi has been consulting with specialists in order to reach an ultimate ruling.