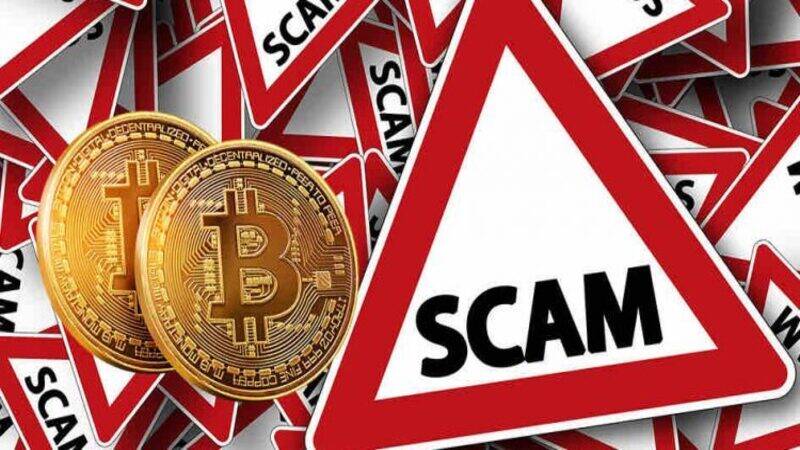 Indian police have raided a cryptocurrency mining operation whose establishment was funded by a nearly $15 million USD ponzi scheme. Police seized hundreds of mining cards. Ponzi-Financed Ethereum Mine Raided in India Delhi Police’s Cyber Cell has conducted a raid on a cryptocurrency mining operation held in a 4,000 square foot complex in Dehradun. The raid occurred shortly after the April 25th arrest of the owners of the mine, Kamal Singh, and Vijay Kumar, who are accused of amassing Rs 100 crore (almost $14.9 million USD) through an illegal ponzi scheme promoted via bits2btc.com. Local reports have claimed that police found “over 100” Ethereum mining rigs comprised of “high-powered computer processors, 500 graphics cards, and servers.” The mine’s owners reportedly “told curious neighbors that [the mine] was a computer processor unit with servers of a big company.” Profits Used to Diversify Cryptocurrency Activities Through the interrogation of Mr. Singh and Mr. Kumar, police have determined that the Ethereum mining operation had been funded by the bits2btc ponzi scheme. The accused had elsewhere expanded their fraudulent operations, launching two cryptocurrencies, HBX and Mcap, in addition to another ponzi scheme – gainbitcoin.com.

The accused had rented the property on which the mine was hosted since September 2017. Eight employees were hired to maintain the mining hardware. Police estimate that the cryptocurrency generated Rs 70 lakh (almost $105,000 USD) after three months of operating. Third Co-Founder Still at Large Local officers have been deployed to also arrest S.S. Alagh, the third co-founder of bits2btc.com. Arresting officers Jagdish and Yadav have stated that a rift was identified between Mr. Kumar and Mr. Singh, and Mr. Alagh which had escalated to the point where Mr. Kumar lodged a police complaint alleging kidnapping on the part of Mr. Alagh and his associates. “Kumar had lodged a complaint with the local police alleging that Alagh and his associates had kidnapped him,” an officer said, adding that the complaint had ultimately assisted authorities in making the arrests. A local employee of the mine has also been taken into custody. Police are currently investigating whether more cryptocurrency mining operations were established by the group.