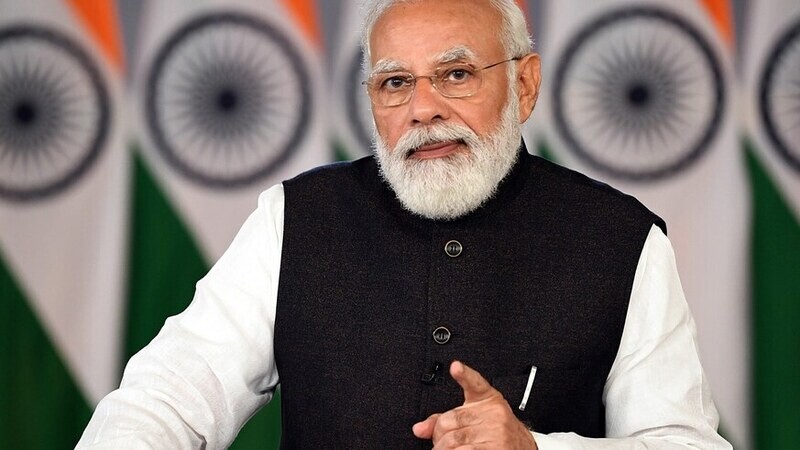 In an address delivered by Indian Prime Minister Narendra Modi at a worldwide digital meeting for world leaders, cryptocurrencies were mentioned. During the Summit for Democracy, which was convened by US President Joe Biden on Friday, Modi stated that India would be happy to provide other nations with "new digital solutions" to enable democratic elections and administration. Furthermore, the Prime Minister asked for a worldwide norm for cryptos and key social networking sites, most notably in reference to the influence some have had on Indian politics and many other nations. As Prime Minister of India, Modi addressed about 1.4 billion people at the summit, making India the biggest global democracy by a significant margin. His comments come as the Indian government prepared to examine legislation that might prohibit specific cryptocurrencies while also encouraging the establishment of a digital rupee. According to several accounts, the law is intended to regulate crypto rather than outright prohibit it. The identical measure has already come on the schedule of the Parliament of India but has yet to be voted on. The Reserve Bank of India similarly had a blanket prohibition on crypto on the books until March 2020, when it was repealed by the nation's Supreme Court. Notwithstanding the absence of legislative certainty in India, Modi has encouraged countries to collaborate on crypto and blockchain technologies, as well as advised others to evaluate ethics while adopting the tech. The upcoming general election in India is scheduled for 2024, when voters will be able to vote for fresh recruits of the Lok Sabha.