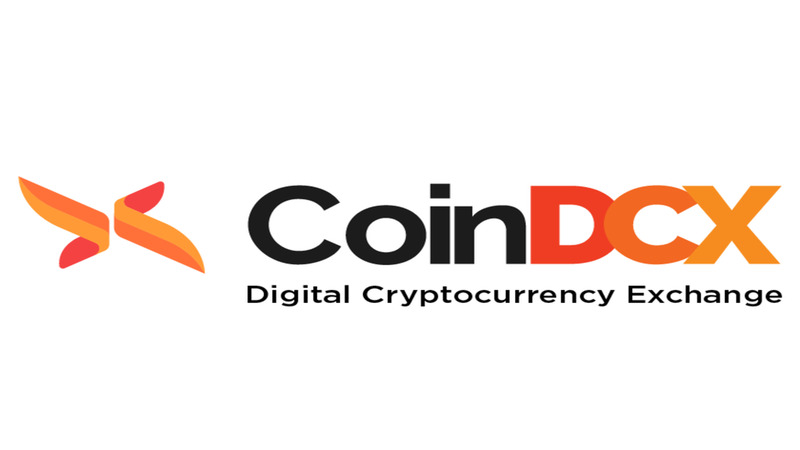 The continuing ambiguity surrounding cryptocurrency legislation in India isn't deterring domestic crypto firms like CoinDCX exchange from launching worldwide offers. As per a top official at CoinDCX, the Indian cryptocurrency exchange is planning to launch its worldwide crypto-to-crypto trading platform, named Cosmex, in 2022. CoinDCX's head of brand, marketing, and communications, Ramalingam Subramanian, told Cointelegraph that the exchange has big plans for worldwide expansion because its next platform would cater to a global audience. The company first revealed the construction of Cosmex in February 2021, with the intention of expanding CoinDCX's presence to worldwide markets in response to rising global demand and acceptance for cryptocurrencies. Subramanian stated that CoinDCX's main platform is "usually centered on India" and has limits for specific nations. According to Subramanian, Cosmex could most probably launch next year, with an initial focus on Western Europe and Southeast Asia. Cosmex has nothing to do with what's going on in India, according to Subramanian, and instead aims to meet the "great demand" for crypto services outside of the country. He went on to say that CoinDCX is not interested in fuelling speculation about regulatory uncertainty in India by presenting scenarios in which Indian regulators adopt a harder stance on the business. Following the relaxation of a significant prohibition on crypto services in 2020, Indian authorities are apparently exploring additional limitations for the industry. Experts believe that the Government of India would prefer to regulate rather than outlaw its burgeoning crypto industry.