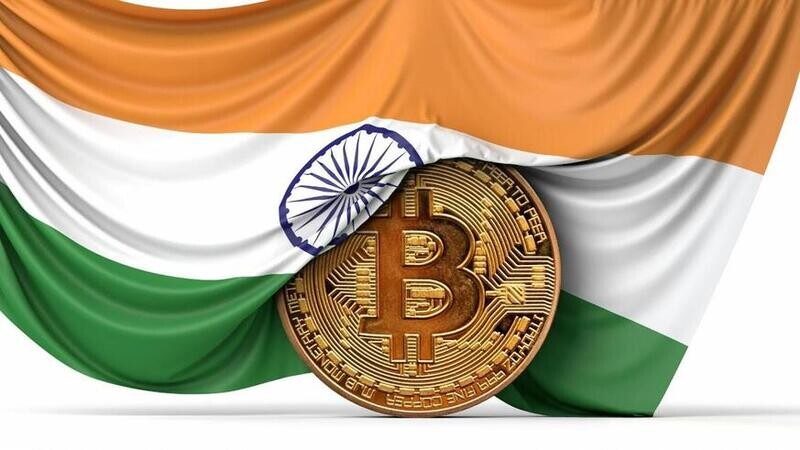 Indian bitcoin investors are eagerly awaiting the official ruling on the legal status of cryptocurrencies in the nation.

Presently, bitcoin as well as other cryptos are not covered by Indian legal restrictions. None of the central authorities in the nation has yet to authorize or recognize digital currencies. They stay beyond the purview of any standards, laws, or norms, making Bitcoin and other cryptocurrency transactions riskier because issues resulting from these exchanges would not be resolved in court. We questioned the general population if they feel the Indian government will control the cryptocurrency market in order to grasp the general opinions and concepts centering around laws in the cryptocurrency market in India.

The research shows that India's view on cryptocurrency is changing, and investors and cryptocurrency aficionados have differing perspectives. Another of the primary tenets of bitcoin is that it eliminates the need for centralization. So, in order to get a clearer picture of the participants' position on the issue of market regulations, we questioned if they would keep investing if the Indian cryptocurrency market is regulated.

Approximately 78.3 percent of those surveyed said yes, while 21.7 percent said that if the Indian government regulates the cryptocurrency market, they will not regard digital currencies as an investment choice.

The worldwide cryptocurrency business is flourishing right now. Every day, numerous new investors enter the market. However, one of the many ongoing problems of cryptocurrency is mining. Crypto mining consumes a large quantity of electricity, depleting the country's energy supplies. Because India has not progressed its crypto legislation, the degrees of legal mining remain ambiguous. Mining cryptocurrency is an energy-intensive activity; hence, establishing blockchain pools in India may not only be costly and time-consuming but may also deplete the nation's energy sources.