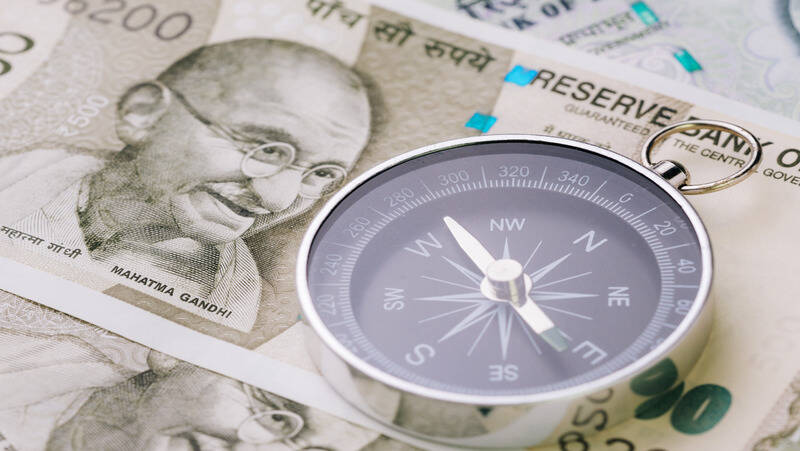 Within an official interview with CNBC this morning, Indian minister of finance, Nirmala Sitharaman announced that reports of a blanket ban on cryptocurrencies are overstated. While negotiations are ongoing, she said she expects the top result to be more tempered:

“Yes, tons of negotiations, discussions are happening, with the Reserve Bank Of India,” said Sitharaman. “Obviously the RBI will be taking a quorum on how what type of unofficial currency, cryptocurrency will need to be planned, and the way it's to be regulated. But also, we would like to form sure that there’s a window available for all types of experiments which will need to take place within the crypto world.”

She went on to mention that regulations won't be as “severe” as are previously reported. Authorities will “look inward” and take a “very calibrated” stance, in contrast to the “mixed messages coming in from across the world.”

“The world is moving fast with technology. We can’t pretend that we don’t want it. [...] I can only offer you this clue: that we aren't closing our minds, we are certainly watching ways within which experimentations can happen in the digital world, in cryptocurrency then on.”

The comments from Sitharaman are not any doubt a source of relief for cryptocurrency businesses, users, and hodlers within the world’s second-most populous country. Earlier this month, a report from Bloomberg citing a senior Indian financial minister added that the country would be banning all cryptocurrencies. The hypothetical ban drew widespread criticism from across the cryptocurrency community, with some likening it to an effort to ban the web. Some firms also found the reports to be hot air, however, and continued on with the developments ecosystem.