Home India Levies A 30% Taxation On The Sales Of Digital Assets.

India Levies A 30% Taxation On The Sales Of Digital Assets. 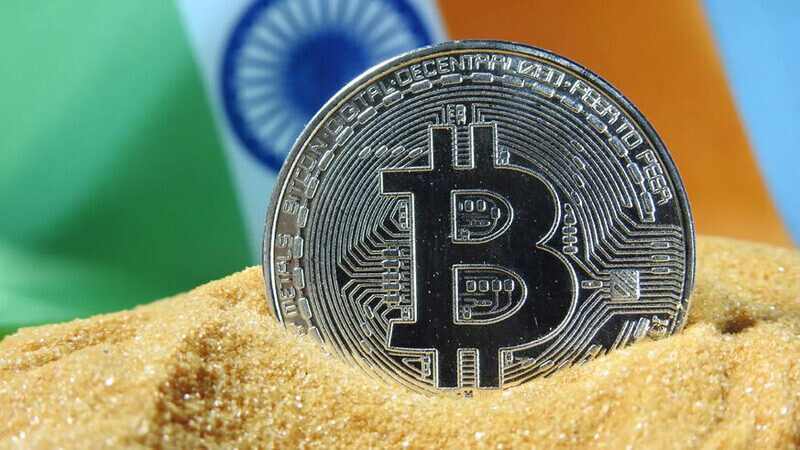 In a landmark step that is said to have placed cryptos and non-fungible tokens (NFTs) into the tax net, the finance minister of India Nirmala Sitharaman declared on Tuesday a 30% tax on every revenue derived from the transfer of virtual digital assets, with no discounts or exemptions permitted.

The presents would be taxed in the receiver's possession, she added, noting that there would also be a 1% tax deducted at source (TDS) on payments made for the transfer of digital assets. It was further declared that any loss incurred as a result of the transaction of these digital assets may not be offset against any other gain.

"Any revenue from online digital assets is taxable at 30%," the finance minister stated during the federal budget presentation. "Apart from purchase costs, there would be no deduction." The TDS is applicable over a certain monetary level, and the presence of virtual currency is taxable in the receiver's possession."

Finance Minister Nirmala Sitharaman announced in her Union Budget 2022 speech that the nation's central bank, the Reserve Bank of India (RBI), will launch a digital currency in the following fiscal year utilizing blockchain as well as other enabling technology.

"The establishment of a central bank digital currency would provide a major impetus to the digitalization," Nirmala Sitharaman stated whilst delivering the government budget on Tuesday.

Prior to this year's Union Budget declaration, there was much discussion about the central government's stated position on cryptos and any prospective taxes that may be put on them. Although many speculated that India will outlaw cryptos, others indicated that rigorous regulatory measures would be established to keep digital token transactions under control.