Home In Order To Capture The BIG3 Championship Trophy, Aliens And Dogecoin Have Teamed Together.

In Order To Capture The BIG3 Championship Trophy, Aliens And Dogecoin Have Teamed Together. 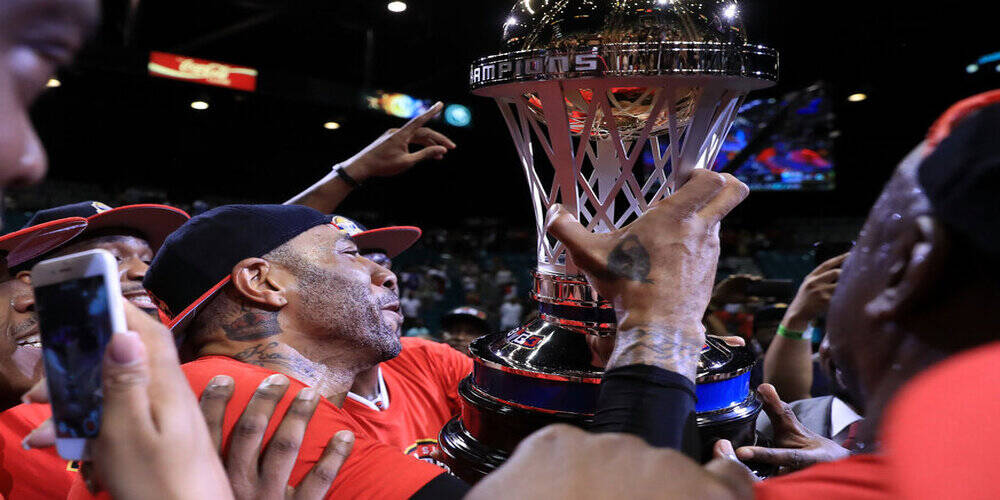 Bill Lee, the creator of the MyDoge self-custodial Dogecoin wallet, has acquired all 25 of the Aliens' 'Fire' tier NFTs. In addition, Lee paid with Dogecoin.

Big3 is a 12-team 3-on-3 basketball league that was co-founded by rapper Ice Cube, whose actual name is O'Shea Jackson. Former NBA and international players make up the team's roster.

Despite the fact that the league was founded in 2017, it just unveiled a new share ownership structure based on the purchase of NFTs. Each team is given 1,000 NFTs, which are divided into 25 'Fire' tier tokens and 975 'Gold' tier tokens.

Dogecoin, according to Lee, is the money of the people.

Lee co-founded Craft Ventures, which focuses on investing in Software as a Service (SaaS) and marketplace firms, in addition to co-founding the MyDoge wallet.

In response to the agreement, Lee stated that 'NFTs with utility represent the next frontier.' He went on to say that owning a basketball team is a dream that has become a reality because of the way NFTs are revolutionizing the game.

Jackson uploaded a video alongside Snoop Dogg, who says he's buying "a number of teams," to announce the updated share ownership structure of Big3.

Lee responded, expressing his and the Doge Army's interest in acquiring a team for 4.6 million DOGE.