Home In Its Current Financial Stability Report, The Fed Expresses Worry Regarding Stablecoins

In Its Current Financial Stability Report, The Fed Expresses Worry Regarding Stablecoins 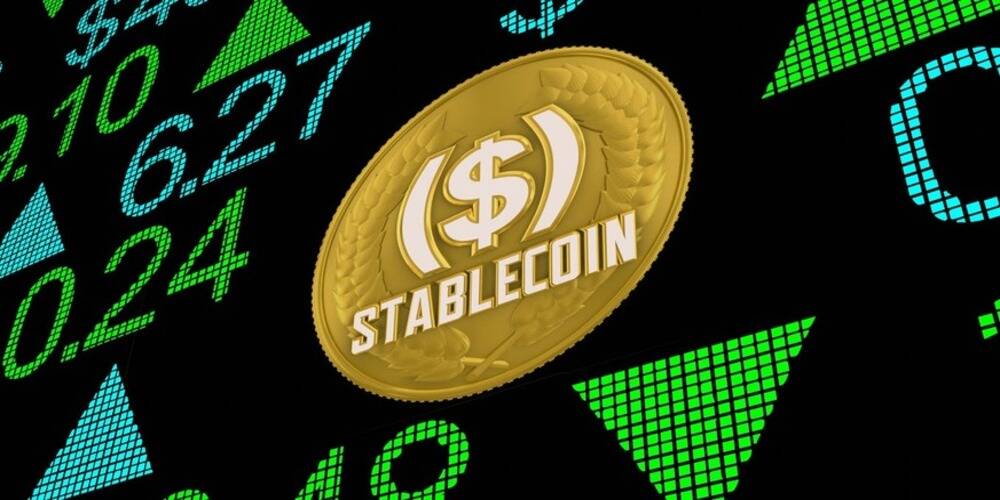 Stablecoin's probable poor stress resistance and abuse in leveraged cryptocurrency trading are highlighted in the paper, which also reiterates its stance on CBDC.

On Monday, the Federal Reserve Board of the United States issued its semiannual Financial Stability Report. The research cites the Russian invasion of Ukraine as a cause of volatility on commodity markets, as well as the spread of the omicron version of COVID-19 and "greater and more persistent than projected" inflation.

The research singled out stablecoins and several forms of money market funds as being vulnerable to runs. The Fed estimates that stablecoins are worth $180 billion, with Tether (USDT), USD Coin (USDC), and Binance USD accounting for 80% of that total (BUSD). They are backed by assets that may lose value or become illiquid during a crisis, posing redemption risks, according to the central bank, and those risks may be amplified by a lack of transparency.

Furthermore, the growing usage of stablecoin in leveraged trading of other cryptocurrencies "may increase volatility in stablecoin demand and heighten redemption risks," according to the report.

The data in this report is as of April 25. Some of the signaled instability has emerged since the Federal Open Market Committee decided for a 50-basis-point interest rate rise on May 4. On April 18, Terra USD (UST) flipped Binance USD to become the third-largest stablecoin, before being de-pegged from the dollar and dropping to $0.67 on Tuesday. The USDT/BTC margin lending ratio, on the other hand, remained optimistic.

A brief discussion of central bank digital currencies (CBDCs) was included in the Fed report, which essentially covered previous terrain. It reaffirmed the Fed's January discussion paper's findings that a privacy-protected, identity-verified, intermediated, and transferable digital currency would best satisfy the country's demands.