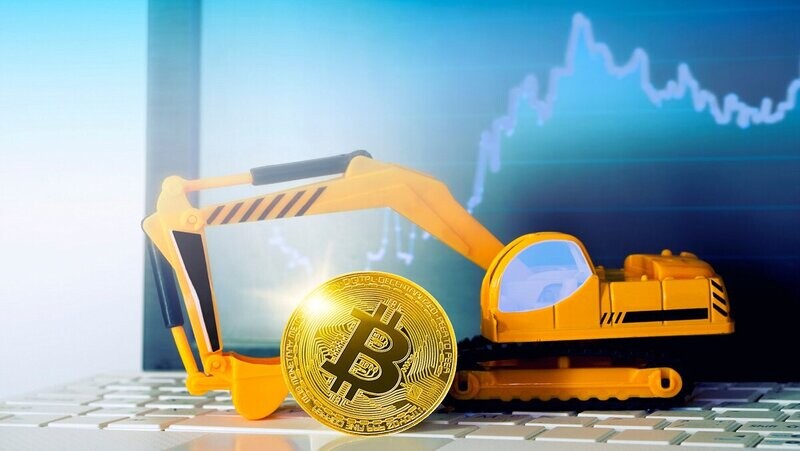 According to a statement made by the prosecutor's office, Ukrainian law enforcement has discovered an illegal mining farm in the Kyiv region that has taken an estimated 3.5 million hryvnias (approximately $128,000). The activities took place at the old warehouse of JSC Vinnytsiaoblenerho, a Ukrainian electricity transmission, and distribution firm. The Security Service of Ukraine (SBU) confiscated 3,800 PlayStation game systems, over 500 graphic cards, 50 CPUs, laptops, phones, and flash drives used in the activities during the raid. While the equipment has been seized, officials have not been able to determine who was responsible for organizing the operation. The owners of the confiscated illegal Bitcoin (BTC) mining devices can face up to eight years in prison. To avoid detection and cut power use, whoever ran the facility linked it directly to one of the local electrical substations. According to the prosecutor's office, their activities might have resulted in power outages in residential buildings and workplaces. In July, the Ukrainian Security Service discovered what was supposed to be the country's largest illegal underground mining farm, which was chock-full of PlayStation 4 consoles. However, it was eventually discovered that the PS4s were being utilized as a FIFA bot farm. In May, investigators in the United Kingdom uncovered a cannabis factory instead of what looked to be a crypto mining business. The Virtual Assets Law is still in draught form, but it adds Ukraine to the list of nations, such as El Salvador and Paraguay, that is betting big on cryptocurrencies in the face of China's crackdown.