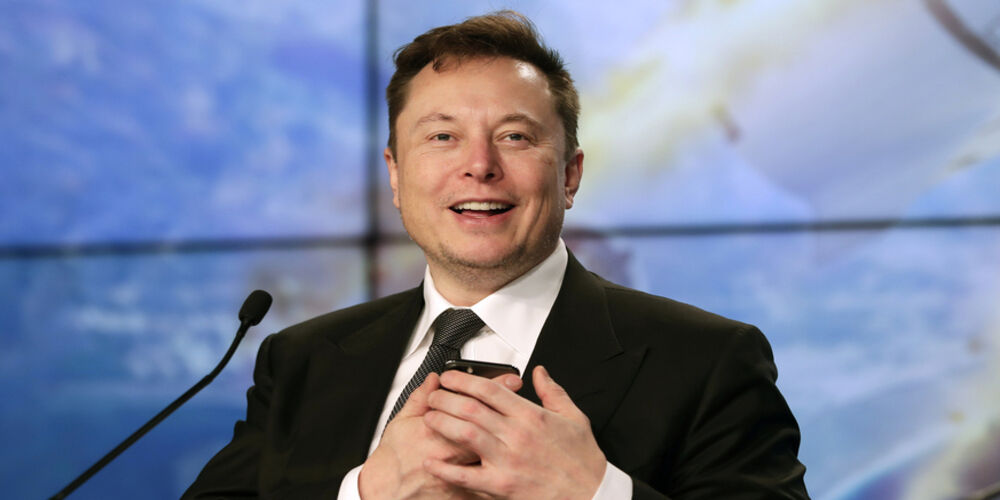 When Elon Musk talked about overturning the Twitter ban on Donald Trump, he claimed it is doubtful that Trump will come back now that he has his own social media network Truth Social.

Following his dubious involvement in instigating violence in the US Capitol on January 6, Twitter users are split on whether or not former US President Donald Trump should be permitted on the network. Elon Musk, the CEO of Tesla, stated on Tuesday that he would like to overturn Donald Trump's permanent ban, calling the move "dumb". Meanwhile, Dogecoin founder Billy Markus, also known on Twitter as Shibetoshi Nakamoto, predicted what would happen if Donald Trump returns to the platform.

What exactly are these three scenarios?

2. Donald Trump will send out a single tweet that says, "This site is terrible." 'Come to the Truth Social.'

3. If the first two alternatives do not pan out, there is still the option of blocking him or having Donald Trump block someone.

Elon Musk said on Tuesday that the decision to permanently ban Donald Trump from the site was ethically wrong, but that it would not prevent him from expressing his views because he had created his own social media platform.