Home If Bitcoin Continue To Struggle Below $46k, Then Topside Bias Will Be Vulnerable.

If Bitcoin Continue To Struggle Below $46k, Then Topside Bias Will Be Vulnerable. 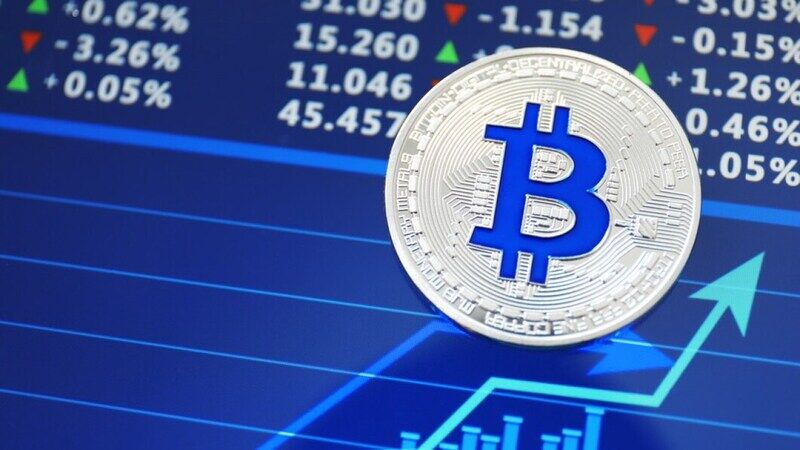 Bitcoin price is facing a problem against the US Zone of around $46,000 and if BTC continues to struggle near the $46,000 zone then it could start a major decline. Key Highlights: Bitcoin Price Faces Hurdles The extended price level of bitcoin has declined below the level of $45,000. Now, BTC has even spiked below the support level of $44,200  and settled down to the 100 hourly simple moving average. However, the price started a steady recovery while a low was formed near $43,374 as there was no downside continuation below $43,500. but, there was a break in the above resistance level of about $42,200 and the price of bitcoins also broke the Fib retracement level of 50% of the recent drop to $43,374 low from $46,879 high. Bitcoin is now facing a strong resistance of around $45,500 and the 100 hourly simple moving average. The Fib retracement level of 61.8% is also acting as a resistance near the $45,550 of the recent drop to $43,374 low from $46,879 high.