Iceland : Establishing As A Technological Incubator. 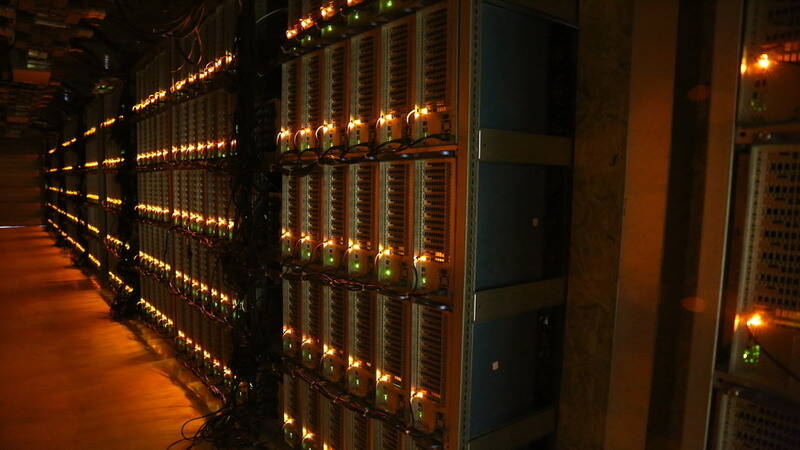 Iceland Being Criticized for letting bitcoin miners use a large amount of electricity, though has proved to create economic and financial development in the country after its recent economic crash. Change In Trend : Mining Industry As reported by EtherDesk earlier, Iceland is garbbing Bitcoin mining farms contrary to previous resistance towards the industry going around in the world. Iceland does not have many commercial outlets and relies mainly on tourism, fishing, and aluminum for revenue. Now, the country is now utilizing its cool temperature conditions and have become the most favourable place for the mining industry in a very few time. The business head of HS Orka ’Johann Snorri’ said, the power plant in Iceland that supplies power to several Bitcoin mining organizations, holds a worring outlook for the pioneer Digital Currency but believes an industry can be built as the newly-built mining centers have positioned Iceland as a data powerhouse. He Further stated:

“Bitcoin’s may probably not last for forever. But the centers themselves will become new technology incubators, and that’s the bet we’re making.”

Volatile Industry Iceland received unexpected attention from Mining Industry in the year 2017 and 2018. As the protocol becomes progressively difficult to mine, computing systems require more electricity to solve algorithms and generate excessive heat as a result. Cooling systems are expensive to run and maintain, and these reasons added up to miners choosing Iceland’s cool climate and cheap electricity to their advantage. Additionally, the country largely uses geothermal and hydroelectric sources to produce electricity, cutting down concerns expressed by some environmentalists. The cheap energy supply was instrumental in attracting aluminum smelters to the region and propelled the island nation to become one of the world’s largest aluminum producers.