Home Huobi Expected To Launch Its Own Stablecoin In 2019.

Huobi Expected To Launch Its Own Stablecoin In 2019. 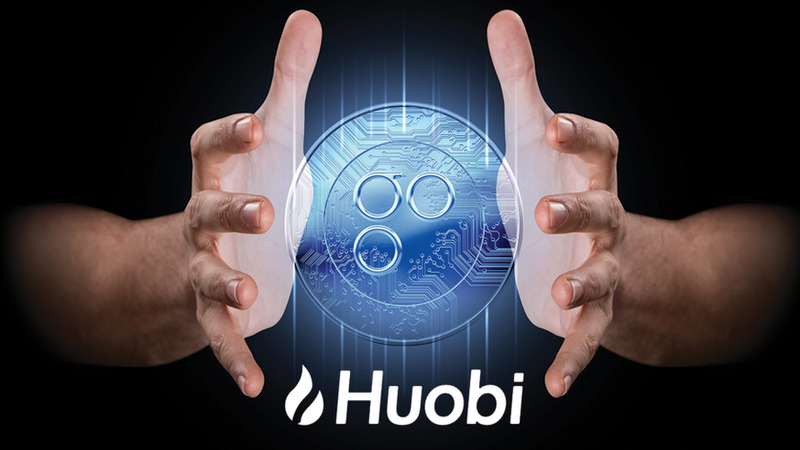 In line with an official press release published, renowned Crypto exchange ‘Huobi’ has plans to launch its own stablecoin this year as per its 2019 road map.

In a recent presentation held at Singapore, Huobi’s chief executive stated that the company will update its existing trading platform, as a part of its 'global expansion program'.

“This year is going to be immense for stablecoins and we are going to be a part of that. Doubtlessly Houbi Group would launch its own stablecoin in 2019 within the 1st half of the year.”

Like several other major exchanges, Huobi has already 'adopted' an active approach to stablecoins, that are cryptocurrency tokens pegged to a stable price either by an underlying standard fiat currency or algorithmically.

Earlier in Oct., the platform announced its 'support' for four USD-backed stablecoin assets, and launched its own “stablecoin solution” that aggregates all four.

Despite reports of its employees layoffs at the beginning of December, Huobi says it'll continue pushing into new markets, like the freshly reopened Huobi Japanese platform.

Huobi Global is presently graded as the sixth largest cryptocurrency exchange by adjusted daily trading volumes, as per 'CoinMarketCap'.