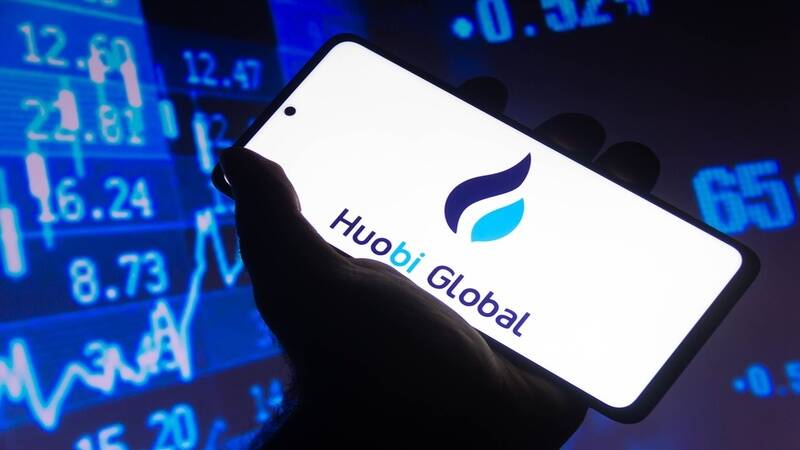 As per a recent announcement by the Houbi exchange its new service launched will provide a lot more clear listing method for altcoins employing Huobu’s Automatic listing process.

According to the released report, the tokens that insist to list on their exchange, will ought to register and submit specific documentation concerning their project. The announcement also states that the Huobi Automatic Listing Process “will not just simply list any token or altcoin that applies to set of rules.”

After passing the initial verification, the registering party would receive unique account credentials, that would provides access to submit, edit, amend, and review the filed documents along with the current status of their token listing.

Rather than this, the projects failing in this initial verification process, will be provided an option to re-register to Hadax 2.0. The applicants interested again to re-file their application will again go through the specified listing parameter rules.

Further later this year, Huobi is also in a que to launch its Huobi Blockchain Project Show Center inside the Huobi’s Automated Listing Process, which will able users offering them access to reports, videos, and live broadcasts.

Earlier in July, Huobi group developed the Huobi Cloud, that permits users to create over-the-counter (OTC) and crypto asset exchanges on the prime Huobi’s existing platform. Along with this, the company also announced the launch of its open API’s in some part of U.S states for the experienced developers.