Home Huge Boost To Bitcoin & Ethereum Is On Its Way - Mike McGlone.

Huge Boost To Bitcoin & Ethereum Is On Its Way - Mike McGlone. 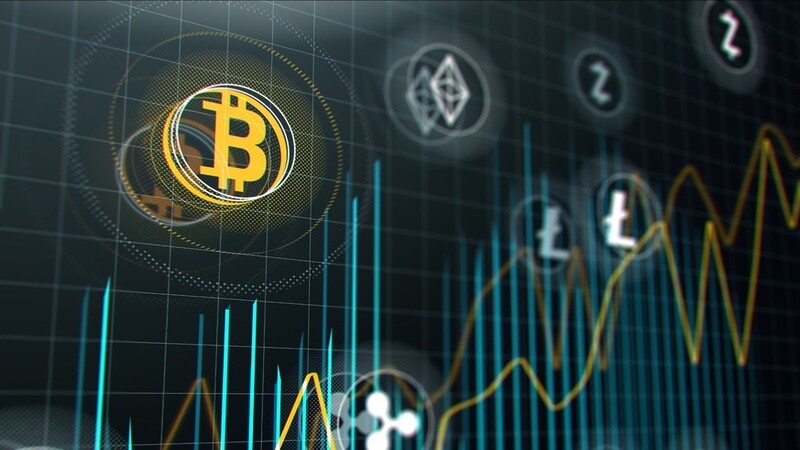 Bloomberg's chief commodity analyst, Mike McGlone, feels that there is a dynamic at work that might accelerate the ascent of both Bitcoin as well as gold this year. Mike McGlone went recently on Twitter to give his thoughts on the possibility of a surge in store-of-value assets in the nearish term. He suggested not just Bitcoin, but also gold. McGlone believes that whilst the recent stock market collapse may hinder the Federal Reserve from increasing interest rates, it may also stimulate the expansion of Bitcoin as well as gold, both of which are secure refuge assets. This potential, according to the specialist, may be used to broaden one's portfolio. Nevertheless, Goldman Sachs as well as Bank of America analysts say that the stock market's loss this year is doubtful to deter the Fed Reserve from raising interest rates in March.

Bitcoin, as well as Ethereum, are currently in their early stages of acceptance

Bloomberg's chief commodity analyst tweeted approximately a week before that Bitcoin as well as Ethereum, the two most popular cryptos, are currently in their embryonic stages of acceptance. McGlone stated that he anticipated them to keep expanding due to supply-demand dynamics, adding that nothing but a black swan occurrence would stop them from climbing higher. Bitcoin has already reached over $41,500, while Ethereum has regained $3,000.