Home How Sim-Swapping Or Sim-Hijacking Is Affecting Million Of Users?

How Sim-Swapping Or Sim-Hijacking Is Affecting Million Of Users? 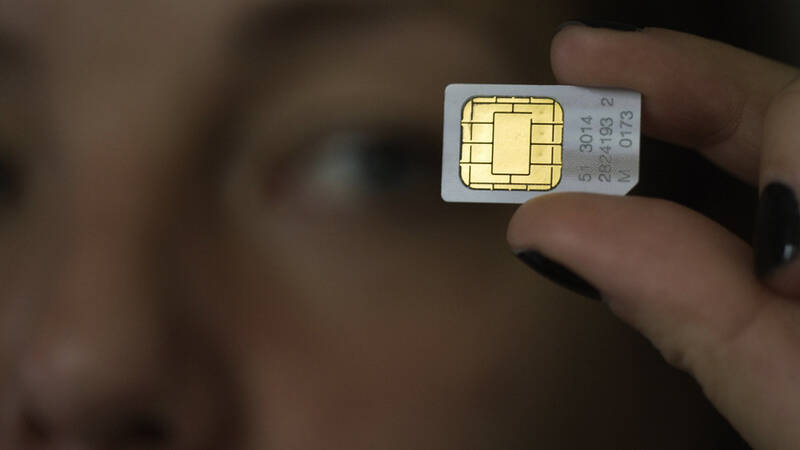 Earlier this year, the regulatory authorities and even the FBI have released several warning publicly related to the Tech Support Frauds and Cyber-hackings arising strongly now employing SIM hijacking or sim swapping to hack into the cryptocurrency ecosystem. A similar of this  reporting was recently filed in California.

A teenager boy from Boston was arrested in California for the case filed against Crypto Hijacking on the charges of being an effective member of a gang that hacked mobile numbers. This gang of thieves have hacked over more than $5 Mln’s in cryptocurrencies till date.

According to the court documents obtained by a local source, the student arrested in this case is a 20 yrs Bostonian named Joel Ortiz who allegedly hacked around 40 victims with the help of his gang.

This is a first reported case of this type against someone who is using this technique known as SIM hijacking or SIM swapping to steal cryptocurrencies of victims.

“SIM swapping consists of tricking a provider like AT&T or T-Mobile into transferring the target’s phone number to a SIM card controlled by the criminal. Once they get the phone number, fraudsters can leverage it to reset the victims’ passwords and break into their online accounts (cryptocurrency accounts are common targets.) In some cases, this works even if the accounts are protected by two-factor authentication.”

Ortiz and his associate fellows specifically targeted people involved in the fields of cryptocurrency and blockchain, allegedly hacking several people during the high-profile Consensus conference in New York City held in May this year. Court’s documents reveal that this gang of hijackers has stole over more than 2 Mln’s from the blockchain entrepreneurs. Ortiz took control over the victims cellphone number, reset his Gmail password and then gained access to his cryptocurrency accounts.

Ortiz targeted the investors mainly on the occasions of bitcoin conferences. The investigation of this case by cybercrime department began when Ortiz hijacked into one of victims phone twice, resets password on his email and cryptocurrency accounts, added his own two-factor Google authenticator app to further lock the victim out, and even harassed his daughter.

Ortiz is currently facing 28 charges: 13 counts of identity theft, 13 counts of hacking, and two counts of grand theft, according to the complaint filed against him at the Court in California.

Users consent is required every time in this modern era of digital technology or either it would lead to financial losses.