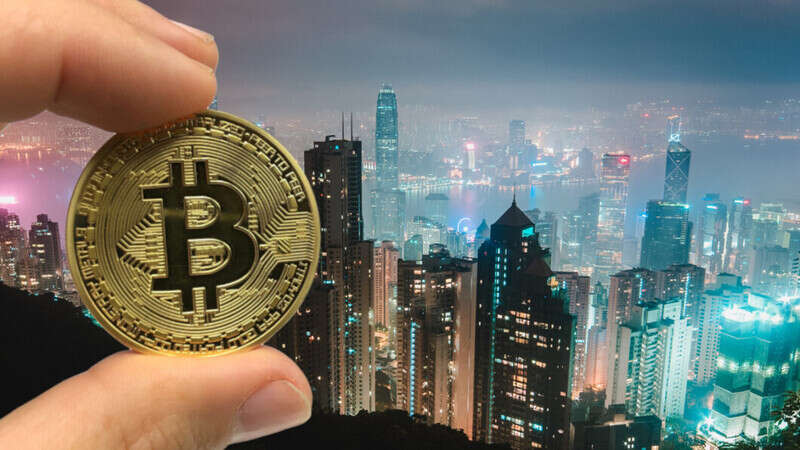 Hong Kong’s markets regulator is among the new ones to warn that cryptocurrency exchange Binance isn't registered to work within its jurisdiction. The SFC [Securities and Futures Commission] revealed earlier on Friday that no entity within the Binance Group is registered to conduct any regulated activity in Hong Kong. The SFC raised concerns that Binance's stock tokens might be offered to Hong Kong investors.

"Where the stock tokens are 'securities,' marketing and/or distributing such tokens – whether in Hong Kong or targeting Hong Kong investors - constitute a 'regulated activity' and need a license from the SFC unless an applicable exemption applies," the regulator outlined.

Earlier today, Binance revealed that it's discontinuing its stock-token service, ending the sale of them with immediate effect & ceasing support for those already purchased in October. The SFC's announcement follows a string of comparable warnings from regulatory bodies elsewhere, along with the United Kingdom, Japan as well as Ontario. The United Kingdom FCA [Financial Conduct Authority] ruling was followed by several leading banks in Britain, along with Barclays and Santander blocking their users from using their cards on Binance's platform.