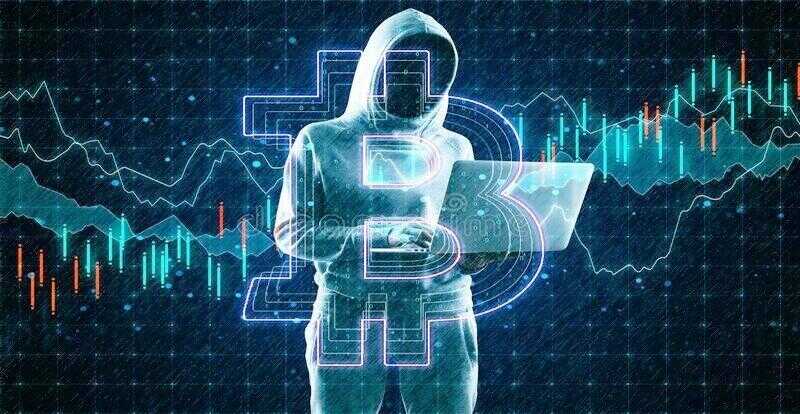 Bitcoin & Lightning Network project developer, John Cantrell, recently revealed how he was successfully able to hack a Bitcoin [BTC] address by checking & verifying over a trillion seed combinations within a time period of 30 hours. This was however accomplished as a part of a contest launched on Twitter by Alistair Milne - the CIO of the Atlanta Digital Currency Fund.

Milne revealed hints to a 12-word Bitcoin wallet seed over the time frame of several days. Cantrell succeeded in brute forcing the mnemonic with only 8 out of the 12 words, ultimately claiming the 1 Bitcoin in prize contained inside.

Is It Really So Simple To Hack BTC Wallet?

While adding further, the developer added:

“I was worried about other people proceeding with some similar ways and is why I included a .01 BTC miner fee. I didn’t think even this would be enough and thought there might be a ‘race to zero’ where people continually increased the fee trying to urge the miners to incorporate their transaction within the next block.”