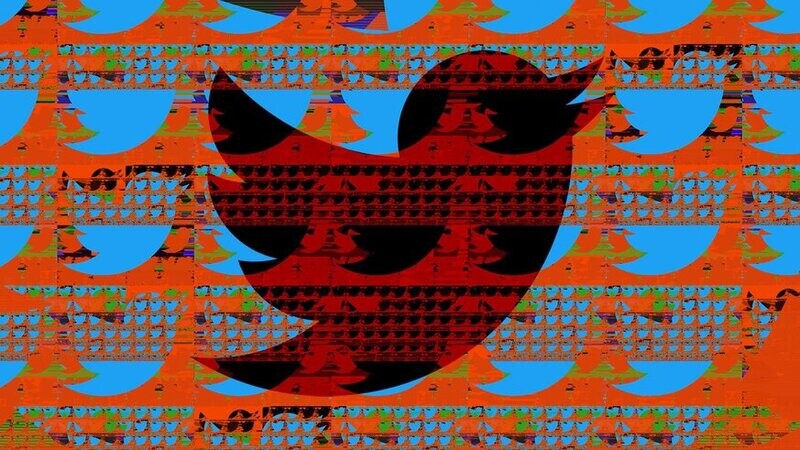 The authenticated account's username was momentarily altered to that of Musk.

Dr. Sahajanand Prasad Singh, who'd been voted President of the IMA in December, believes the perpetrators must suffer "repercussions" and must undergo "severe measures."

Furthermore, the attack impacted the handles of Deshi Mahila Bank and the Indian Council of World Affairs (a significant think tank).

Although the profiles have been restored, the situation is being examined. Hackers reportedly got entry to them by duping their proprietors into hitting on a fraudulent link.

The Indian Prime Minister's verified Twitter handle was hijacked in December in an attempt to push a Bitcoin prize hoax to a massive 73.4 million followers. The tweets were removed by the social networking behemoth in collaboration with the PMO.

Musk, the wealthiest man, has long been a focus of bitcoin fraudsters. The tycoon has derided cryptocurrency fraudsters.

The Federal Trade Commission claimed in May that customers had lost over $2 million as a result of Musk giveaway frauds.