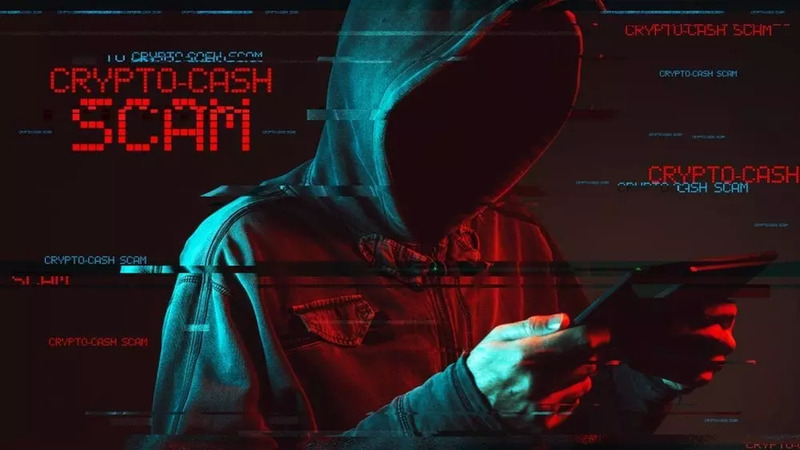 Grim Finance, a decentralised finance (DeFi) technology, claimed $30 million in damages owing to a reentry attack of the platform's money. Grim Finance said on December 18 that an "external attacker" had attacked the DeFi platform, taking "almost $30 million" in cryptocurrency. The breach, as per Grim Finance, was a "sophisticated assault," with the attacker abusing the protocol's vault contract via five reentrancy loops, allowing them to fabricate five more deposits into a vault whereas the platform was executing the initial deposit. Grim halted all vaults following the incident to reduce the danger to future funds Grim also stated that they contacted companies engaged in the operation of key cryptocurrencies such as Circle (USDC), DAI, and the cross-chain protocol AnySwap about the attacker address in order to halt future payment transfers. Grim Finance bills itself as a "compounding yield optimizer" founded on Fantom, a DeFi-focused blockchain platform that enables users to stake liquidity provider tokens using complicated vault methods. [Grim Finance] Exploiter continues to transact on December 19, as per Fantom (FTM) Blockchain Explorer statistics. Another of the addresses linked to the attack has $1.2 million in Bitcoin (BTC), $1.7 million in SpookyToken (BOO), and $13,700 in FTM tokens. Several in the cryptocurrency community claimed that Grim Finance could be held accountable for the breach owing to their failure to implement suitable reentrancy protection mechanisms. Rugdoc.io, a DeFi security platform, also claimed that the protocol granted the client "greater privilege than is needed." As hackers rushed to exploit the weaknesses of the burgeoning business, the expanding prominence of DeFi sparked a slew of new hurdles for the bitcoin industry. BadgerDAO, a DeFi protocol, was apparently hacked to the tune of $120 million in early December.