Home Green And Gold: Cryptocurrency Ventures That Are Rescuing The World 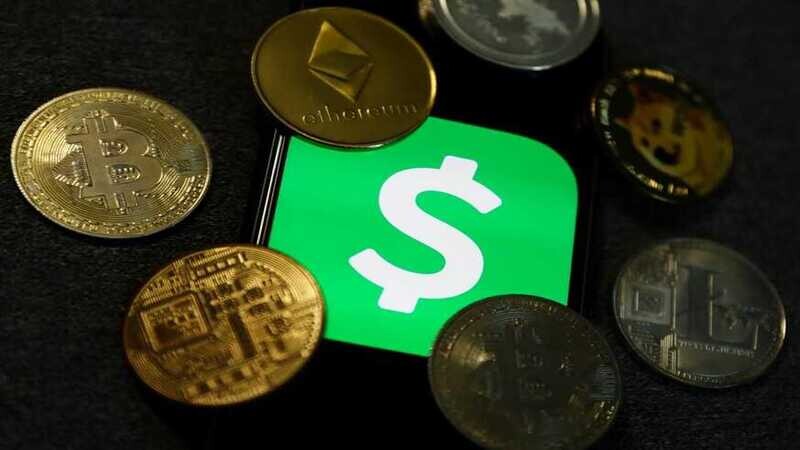 The possible advantages of Cryptocurrency appear to be frequently overtaken by the technology's innate susceptibility to profiteering.

Therefore, yes, there are hazards associated with cryptocurrency adoption. Across the last year, governments all over the globe have expressed worry that cryptocurrency may be used to support terrorism or other illegal activities such as money laundering. Restrictive policies have been enacted in countries ranging from China to Nigeria, forcing many cryptocurrency exchanges into a legal bind.

While cryptocurrency has its drawbacks, it has also emerged as a tool for governments and activists seeking to improve the globe. The environmental disaster several environmentalists are already employing the same technologies to combat global warming. For instance, smart token contracts have enabled charity organisations to generate cash in unprecedented ways.

Much of these "charity tokens" feature a tax system that costs a fee with each trade, which may then be sent to a charity of one's choosing. The World of Waves (WOW) token, for instance, is on a quest to repair the earth's natural waters and battle climate change.

Solarcoin rewards users who build solar panels in their residences or workplaces with tokens. According to the hypothesis, when the value of the currency outweighs the cost of energy generation, solar will essentially become free.

Black lives matter crypto community too supported the cause. The Giving Block made it possible for its customers to give especially to NGOs that promote the Black Lives Matter campaign, like the Chicago Community Bond Fund, Movement for Black Lives, as well as the Bail Project.

The cryptocurrency fundraising platform collaborated with Gitcoin to start the #CryptoForBlackLives campaign in 2020. Gitcoin originally equalled donations up to $25,000 via a community award. Nevertheless, by the end of the effort, that total had risen to more than $100,000.

Black activists have also laboured extensively to guarantee that their groups may profit from the financial rewards offered by cryptocurrency. Taviona Evans, the creator and main engineer of Guapcoin (GUAP), claims that her platform accomplished better in 2021 as compared to the previous year.

Enhancing Healthcare Blockchain infrastructure is reportedly being utilized to authenticate the legitimacy of COVID-19 test reports and immunisation certificates spanning Australia and Mexico.

A variety of cryptocurrency funds, as well as tokens, have also developed to assist communities throughout the globe that have been affected by viral epidemics. As a devastating second wave of the virus ripped across his native nation of India in April of this year, Polygon co-creator Sandeep Nailwal established the COVID-Crypto Relief Fund.

Is cryptocurrency a cause for good or evil in society?

If there was ever a year to demonstrate that cryptocurrency is genuinely ethically indifferent, it was 2021. The exact technology that was utilized to finance terrorism had also been utilised to support healthcare during the COVID-19 epidemic. Whilst the globe debated the environmental effect of energy-intensive BTC mining projects, others launched crypto initiatives and tokens to preserve our earth. As we approach 2022, if cryptocurrency is a positive force or evil will be determined by the holder.