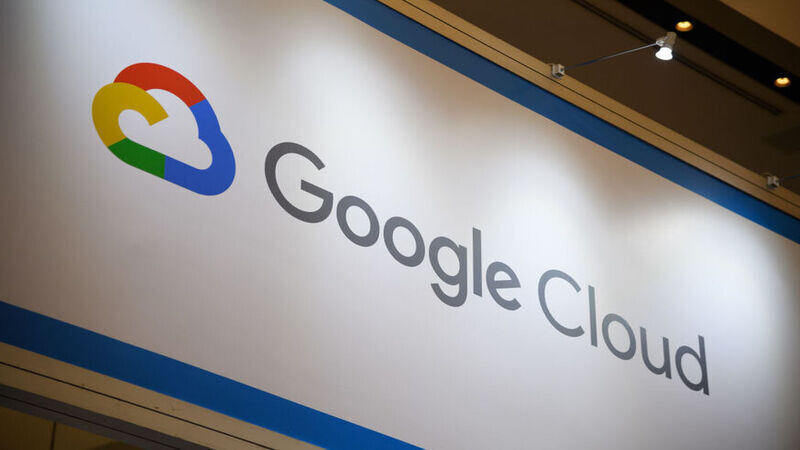 It's a boost for Google Cloud customers who are vulnerable to bitcoin mining threats. The Security Command Center Group has developed a risk identification tool to protect "poorly setup" domains that are used to mine bitcoin by attackers.

Cryptocurrency-mining virus assaults, commonly known as "cryptojacking," are a persistent annoyance in the business. Whilst browser-based cryptojacking activities increased during the 2019 weak market, cloud-based cryptocurrency mining remains a challenge.

Cointelegraph revealed in November of the previous year that 86 percent of the 50 assessed events involving exploited Google Cloud technologies were tied to cryptocurrency mining. According to Google's "Threat Horizons" study, hackers may try to take over GPU space to mine cryptocurrency because it is a "cloud resource-intensive for-profit activity."

The Security Command Center Group wanted to improve security for its Virtual Machine customers as a component of the product plan.

As a result, VMTD was created, a tool that allows agentless memory scanning to assist in the detection of dangers such as cryptocurrency-mining malware. The VMTD not only protects customers from currency mining but also protects them against data exfiltration and malware.

Ransomware assaults exploded in 2021, hitting all-time highs in April. Some analysts believe that the growth in ransomware assaults coincided with the rapid ascent of cryptocurrency; policymakers and industry participants have made measures to mitigate the misbehavior.

Concerning cryptocurrency-mining malware assaults, Google has undertaken a concentrated attempt to halt the onslaught of bad actors mining bitcoins using the CPU power as well as the electricity of unwary internet customers. Approximately 55% of firms globally were allegedly impacted in 2018, especially Google's YouTube.

Throughout the following months, the VMTD will gradually connect with other sections of Google Cloud, benefiting even more Google Cloud customers.