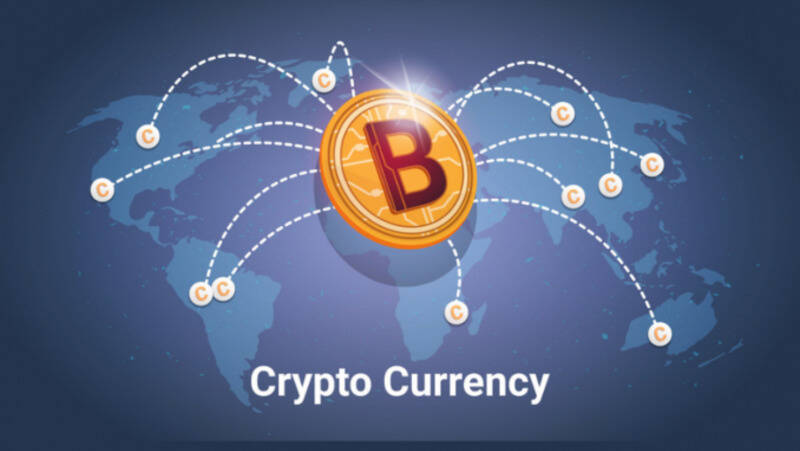 In line with recent analysis conducted by Statista, Nigeria is among the leading country per capita for Bitcoin [BTC] and cryptocurrency adoption, with nearly one in three survey respondents indicating they used or owned cryptocurrencies in 2020. As per the survey, the pre-existing prevalence of mobile-based p2p payments has led many Nigerians to explore crypto assets. Statista revealed that a lot of Nigeria responded that they had recently installed cryptocurrency payment apps onto their devices. The findings also revealed that a lot of Nigerians are exploring cryptocurrency assets for global remittances. Adoption within the country reveals no signs of slowing, with demand for cryptocurrencies booming among Africa’s leading population despite Nigeria’s central bank enacting a ban on banks offering financial services to cryptocurrency exchanges within the past fortnight. As reported earlier, Bitcoin [BTC] is already trading at a 36% premium in Nigeria. On the other hand, in line with Google Trends, Nigeria also dominates search traffic for the keyword “Bitcoin”. Cryptocurrency adoption is additionally strengthening in South-East Asia, with 21% of Vietnamese and 20% of Filipino participants responding that they had used crypto assets last year. As in Nigeria, Statista attributes much of the Vietnamese and Filipino demand for crypto to remittances. Moreover, Vietnam ranks second by adoption despite its central bank refusing to acknowledge cryptocurrencies as a legitimate means of payment. Earlier in May last year, Vietnam’s government established a search group tasked with developing and scrutinizing policy proposals concerning virtual assets, suggesting the state might soften its stance at some point in the future. Turkey and Peru were found to be the 3rd and 4th-ranked nations for adoption, with 16% of respondents from each country stating that they directly engaging with cryptocurrencies last year. Switzerland ranks 5th with 11%. The findings were supported by Statista’s Global Consumer Survey, which queried respondents based in 74 countries. Despite its highly permissive cryptocurrency regulations, Japanese respondents ranked as the lowest worldwide for virtual asset adoption - tying with Denmark with a solely 4% adoption rate.