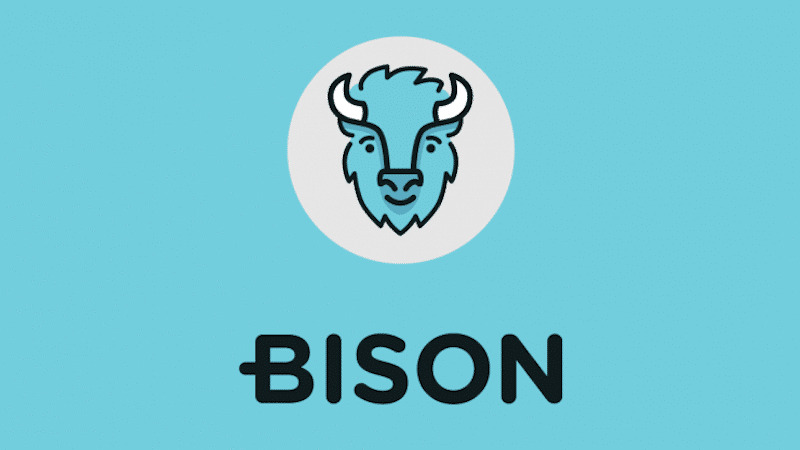 In line with the app’s web-page, the application was 'developed' by FinTech Sowa Labs — which is a subsidiary of Boerse Stuttgart Digital Ventures. The developers’ reported aim in creating the app is to ease access to cryptocurrencies for investors that familiar to the standard markets.

Presently, the app allows free-of-cost trading in Bitcoin [BTC], Ethereum [ETH], Litecoin [LTC] and Ripple [XRP]. Another subsidiary of the exchange namely ‘Blocknox’, can act as protector for users’ funds, employing an escrow system, in step with the 'announcement' revealed on Finextra recently.

During the initial period of time of following its launching, Bison would be available solely in Germany, and its services will work from 6:00 a.m. to 12:00 a.m. CET. However, the exchange expressed that it plans to eventually extend trading to twenty four hours. Access for residents of different European countries is expected to be added by this year, whereas support for other cryptocurrencies is additionally planned in future, as per the  announcement.

Bison was 1st revealed by the stock exchange earlier in May, last year.

As reported earlier, stock exchange operating globally have an interest in launching crypto-related services. For example, the SET [Stock Exchange of Thailand] is getting 'started' as a regulated digital asset exchange. 'Hong Kong' is additionally set to launch a digital assets exchange in Q1 by this year, supported by the technology solutions offered for the London Stock Exchange Group.