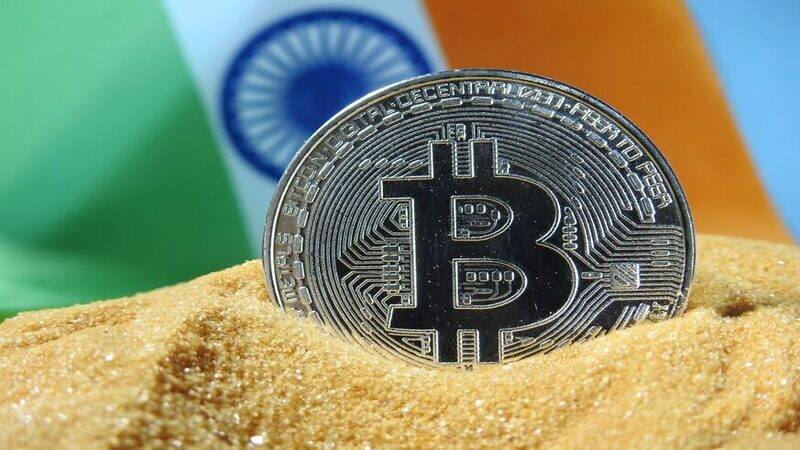 Visakhapatnam, also known as Vizag, may be a picturesque little coastal city but if all goes according to plan, it could become India’s FinTech hub. Chief Minister of the Indian state of Andhra Pradesh, Chandrababu Naidu, is no stranger to transforming cities into veritable tech hubs. First Hyderabad, which houses the country’s Google and Facebook headquarters, and now Vizag. According to Forbes,Naidu, as the chief architect of the FinTech Valley Vizag initiative, hopes to turn the city into a first-rate FinTech ecosystem luring entrepreneurs, businesses, investors, academic organizations and of course, government. It seems as if the country’s Prime Minister, Narendra Modi, agrees. He has previously said:

“Disruptive technologies such as blockchain and the Internet of Things (IoT) will have a deep impact in the way we live and work.”

POWERFUL PARTNERSHIPS FinTech Valley Vizag has collaborated with Covalent Fund to develop Velugu Core, an Indian-focused blockchain stack. Thanks to this, government data would be easily accessible through APIs. Interested developers could then create a range of apps based on this information.

To increase efficiency even further, KPMG will also be involved in this initiative by developing a repository program to solve common problems in the Banking, Financial Services and Insurance (BFSI) sector through blockchain- and technology-based solutions. SETTING A TRAILBLAZING TREND Having gained at least $900 million in investment contributions, Vizag has big plans to lure innovators to the hub. In addition to developing innovation labs and centers for excellence, Vizag will also offer monetary, regulatory and infrastructural support to attract exceptional talent in a bid to grow the city. As the somewhat smaller city of Vizag continues to build itself into a blockchain boss, it shows that tech innovation is not just for the bigger cities. In addition, the government, and not the private sector, of Andhra Pradesh is showing their willingness to encourage technological innovation. By embracing disruptive technology and challenging their own status quo, they are showing how involved they are in the digital evolution process. IN BLOCKCHAIN WE TRUST Even though government’s attitude towards cryptocurrencies is lukewarm at best, this unenthusiastic feeling definitely doesn’t extend to blockchain technology.

In fact, the transparency that blockchain provides would be well received in a country like India where over 80% of the working population operate within an informal economy. As the name suggests, this type of economy depends on trust between two parties and not on any formal contracts, which presents a high risk for fraud. In fact, loan fraud is a billion-dollar industry, which results in financial institutions pushing interest rates up to 20% to try and cushion these losses. VISIBLY EMBRACING BLOCKCHAIN Blockchain would make a tremendous difference in fostering secure transactions in the country, with Vizag hoping to spearhead the revolution. Andhra Pradesh’s government is already proving its willingness to embrace blockchain as it has become the first state to introduce the technology in its government through two pilot projects.

The first initiative is to use the technology to manage land records. This is an example where blockchain could solve a problem that is actually affecting the wealth of the country. A total of 66% of civil cases are for property-related disputes, which has resulted in a 0.5% drag on the country’s GDP. The state has teamed up with India-based blockchain startup, Zebi Data, to secure over 100,000 land records. Another partner, Swedish-based ChromaWay, will also assist in providing land registry solutions. The second project is aimed at using the technology to make the state’s vehicle registration process more efficient. The government hopes to implement blockchain across its entire administration, and they’re not the only one. SPREADING THAT BLOCKCHAIN LOVE Telangana, Karnataka, Maharashtra, and Kerala are also looking into using blockchain technology to streamline processes and to promote efficiency and transparency in their governments. According to Inc42, the country’s Finance Minister, Arun Jaitley, has also shown support for the technology by previously stating:

“The government will explore the use of blockchain technology proactively for ushering in the digital economy.”

With the country’s government welcoming blockchain with open arms, mainstream adoption seems to be a given and looks to be happening sooner rather than later.